Retail, NEXT, Continues To Struggle

Next has become the latest retail outlet to record a negative performance admitting that “2017 was the most challenging year we have faced for 25 years.”

Revenue at its shops slumped while online revenues grew by nearly 10% which helped soften the blow. 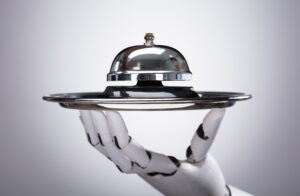 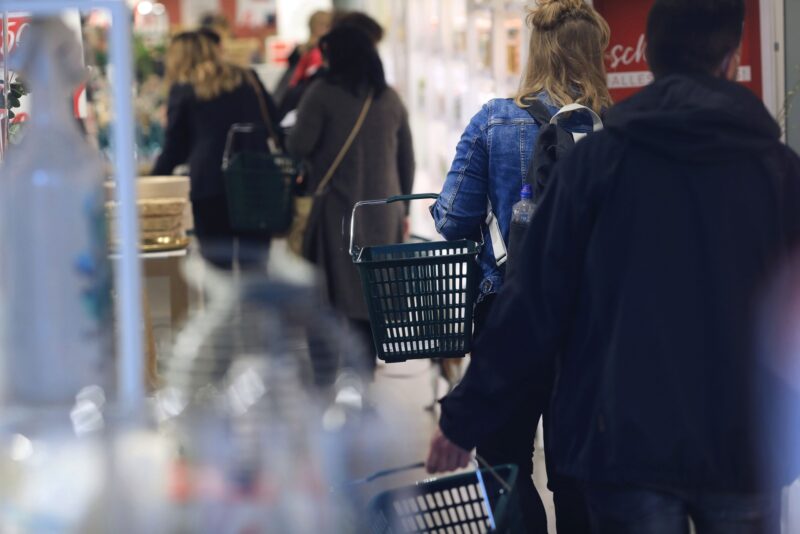 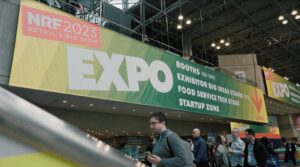