Astronomers have discovered a new SUPER EARTH planet that could be the next frontier. K2-18b was originally discovered in 2015 but after further study by astronomers has been categorized as a SUPER EARTH planet. Right now, scientists have narrowed down the planets makeup to being either mostly rocky with a gaseous atmosphere like Earth OR a water planet with thick layers of ice covering its surface. “With the current data, we can’t distinguish between those two possibilities,” says Ryan Cloutie, PhD student at University of Toronto Scarborough. “But with NASA’s James Webb Space Telescope we can probe the atmosphere and see whether it has an extensive atmosphere or it’s a planet covered in water.” It’s sounds like the next Earth is in a galaxy not so far away after all.

China Is Showing No Signs of Slowing Down Space Exploration 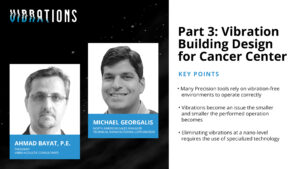