The Tools Leading The Science Community to New Discoveries

Many of our technological advances are used first by the scientific community. Nuclear magnetic resonance machines to analyze molecular structures were turned in the MRI machine used in hospitals, for example. 3D printers were used by scientists before they entered industry. The internet was created for scientific usage before becoming more generally available to the public, especially through the subsequent development of the world wide web.

So, what are scientists using these days?

One thing scientists are using more and more is artificial intelligence (AI). AI is being used in what is called augmented analytics to better analyze data and to find patterns that may not be as obvious to humans. Human-AI interactions are resulting in new theories and hypotheses to be tested in the lab. It will be interesting to see what happens as people in-turn put the results of those experiments back into the AI for further refinement of those theories and the development of even more testable hypotheses.

The amount of data collected for all things from science to business has entered the zettabyte era (that is sextillion bytes), meaning it is becoming increasingly impossible for humans to deal with it all. Only AI is even remotely capable of handling this amount of data—an amount which is only increasing each and every moment.

Machine learning is going to take a quantum leap the moment quantum computers become fully feasible—and that moment is rapidly approaching. Right now, it is well within the realm of scientific research, in no small part because of the problems with cooling such a system, but it is expected that quantum computing will become more widely available in the next several years.

In the meantime, the development of quantum computing itself will provide researchers with more scientific knowledge about quantum physics and how we can use that knowledge to create more powerful computers and AI. After all, we are still working out exactly how quantum computers do their calculations and knowing that will lead to the design of even better quantum computers.

Quantum computers will help scientists fully integrate complex data, better analyze complex systems and processes, and thus help make better pattern predictions for such systems. This will help not only the physical and biological sciences, but also the more complex social and psychological sciences where reductionist methods have proven less than sufficient to help us understand these processes.

Robotics is another area which will no doubt impact science. The continuing development of more refined movement will allow field scientists to use robots to reach places that might have otherwise been too dangerous for a human, and it will allow scientists in the lab to engage in more precise manipulations of living and physical objects. The development of soft robotics will further open up research possibilities in more difficult-to-reach areas.

Robotic process automation will also help scientists a great deal more. Many lab processes have been automated, but many more can be. This will free scientists up to do more research, to better keep up with the reading and to do more of the mental work of science rather than having to spend quite so much time doing simple repetitive jobs. The more such technology permeates, the more even the small labs at small colleges will be automated, and the more those scientists can contribute.

Technology is transforming science every bit as much as it does business and our personal lives. Usually, the scientists get the first shot at the most recent technological innovations, trying them out and using them to advance our knowledge. It is sometimes hard to imagine what can come out of scientific instruments—who would have expected body imaging from a chemical structure analysis tool? So long as people are free to think and innovate, we will continue to see technological advances emerging out of the lab and into our living rooms. 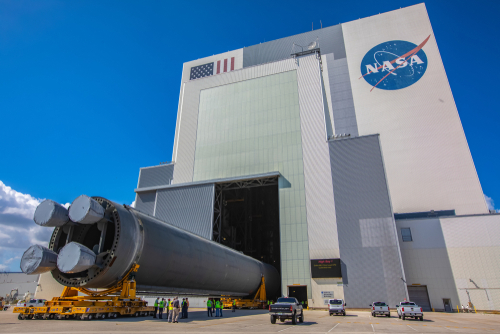 How to Stop Asteroids From Hitting Earth? NASA to Test a Breakthrough Solution 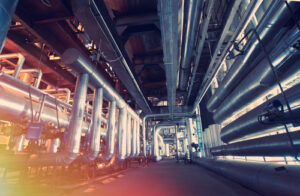 How Basic Chemicals are Being Impacted in the Supply Chain 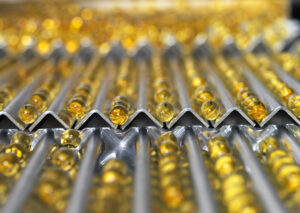 What Can the Pharma Industry Learn from Merck’s New Antiviral?

Merck is one of the first pharmaceutical companies to submit an antiviral candidate to the FDA for approval, signaling the beginning of a new phase of mass production of COVID treatment drugs. Read more