Pineda began the conversation by telling Claybrook and Coleman of his time as a CISO for the DWF airport. Pineda discussed, at length, the challenges of testing cybersecurity protocols, scenarios, and patches in an environment where shutting down systems for any length of time is not an option.

Another challenge Pineda pointed to in maintaining healthy OT security is many devices these systems use were not originally designed with security measure in place and are still using weak passwords and default accounts. Coleman added that manufacturers are beginning to realize these systems need to have software security built in and are starting to do include security as part of their basic architecture.

Pineda next walked through several of the critical lessons he learned about managing IT and OT in a critical environmental such as the DFW airport. Educating people and generating awareness in why certain security testing needs to take place, which might impact someone else’s daily routine was a key takeaway for Pineda.

The discussion concluded with Pineda talking about his current role as a consultant, working with CISO’s on techniques to strengthen their OT roles in complex environments. Pineda’s background with the DFW Airport makes him a valued resource for other Airports, and he’s consulted with several.

For more podcasts like this one, go to https://www.cyberbit.com/blog/. 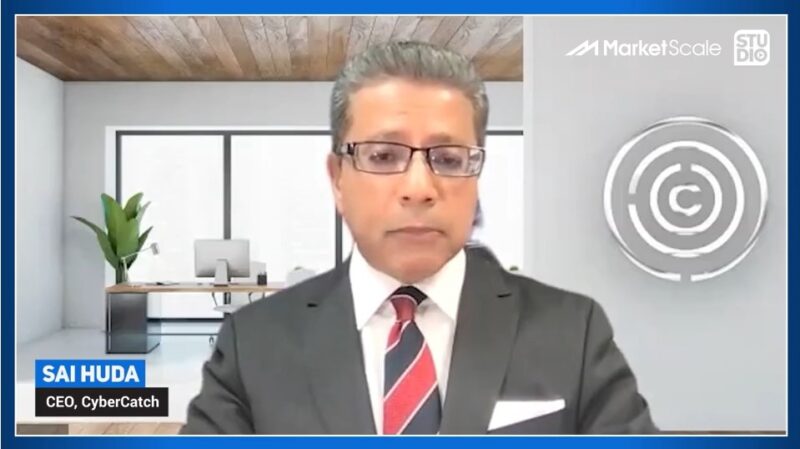 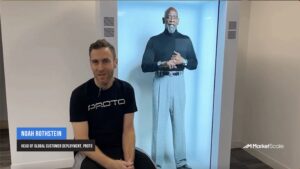 This week the Federal Communications Commission (FCC) released its new broadband availability maps to cheers from the larger telecom industry. With this new set of FCC maps, a huge win for businesses and consumers seeking better broadband to have more of a say in accurate representation of broadband availability, individuals and organizations will be allowed […]