The global electric vehicle market is diversifying, with some of the automotive industry’s biggest names joining the fray and trying to carve out space in the rapidly expanding sector around the world.

The latest to do so is Ford, which has reportedly invested $1 billion in an EV production facility in Germany as part of a broad strategy of going “all-in” on producing electric vehicles in Europe.

The company is also making use of an old space, retrofitting an old production facility to outfit it with the equipment and capabilities it needs to play a role in helping Ford compete on a global scale.

Ford purportedly plans to make its entire commercial vehicle segment all-electric, zero-emissions capable or plug-in hybrid by 2024, with further goals of doing the same for its passenger lineup by 2026 and going fully electric by 2030.

These are all lofty goals – but are they achievable? After all, on a global scale, only one in 250 cars on the road is electric – meaning electric vehicles account for only 2.2% of the global vehicle market share.

On this MarketScale Industry Update, Voice of B2B Daniel Litwin explores the challenges ahead, including infrastructure, consumer buy-in and adoption, and more. 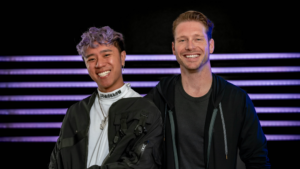 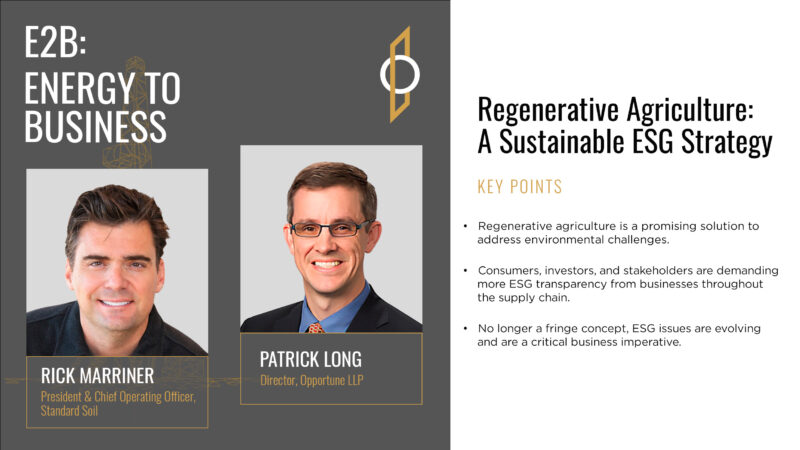 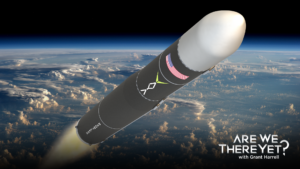