Resources for the Road: Trucking at Ports

Matt Schrap, CEO of Harbor Trucking Association, doesn’t drive trucks for a living, but he knows all the regulations and rules of the road that govern them. The Harbor Trucking Association is a coalition of intermodal carriers serving America’s West Coast Ports, including Los Angeles, Long Beach, Oakland, Seattle, and Tacoma. Schrap spent the better part of his career involved with government regulatory issues affecting the trucking industry, so he knows the ins and outs of this business.

Trucking in port environments is not the same experience as long-haul trucking. Truckers go home every night; they are not on the road for days at a time. “Here, we’re concentrated solely on twelve containerized marine terminals in the ports of LA and Long Beach. We take that cargo to local distribution centers near Rancho Dominguez, Compton, and Wilmington, all the way out to some of the Inland Empire spots like San Bernadino, Ontario, Rancho Cucamonga, and Fontana,” Schrap said.

Port trucking was always challenging, but with more and more products produced overseas, the logistical impact for today’s port truckers raises the bar. “LA/Long Beach is the largest gateway port complex in the country,” Schrap said. “Last year, they handled over twenty million TEUs (twenty-foot equivalent units,) which is the most ever by any port in the Western hemisphere. So, it’s not that necessarily things have changed, but we’ve seen a lot more volume come through.”

One challenge facing port truckers that may prove difficult to overcome is the recent supreme court ruling that upholds the California AB5 law of 2019, which could impact two-thirds of California’s port truckers. The law, designed to protect independent contractors, contains specific regulations that make it difficult for the trucking industry to hire independent truckers in the future. The implementation of this law was on hold while the case played out in the courts. With the Supreme Court cementing California’s law, the trucking industry must find ways to comply to keep activity at the ports running smooth. 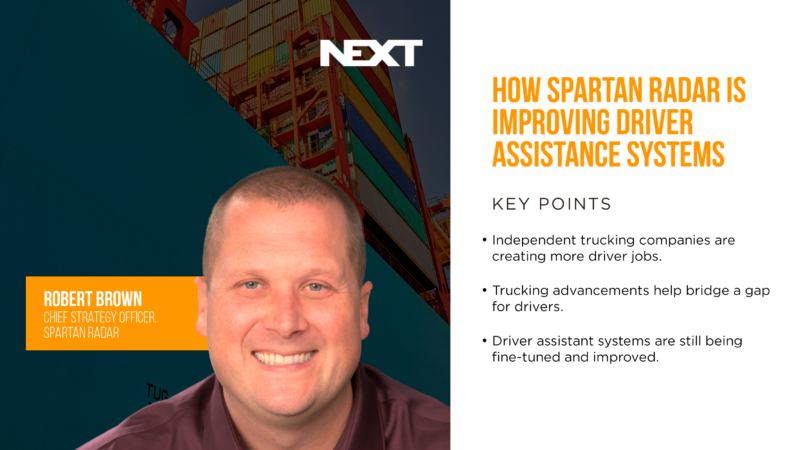 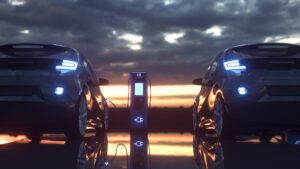 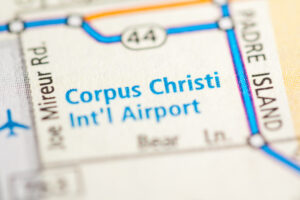 The Biden administration has recently granted $1 billion to 85 different airports across the country to help develop and expand their terminals and facilities. This grant will be used to increase energy Read more