Share this post
E-what?? That’s right, eSports. Students are finding the most incredible opportunities through eSports programs at their schools. This school year, over $20m in college scholarships will be given out to high school eSports athletes. There are over 200,000 great careers in the esports industry in the USA alone. And this is the most inclusive sport in any school-wide open to any student!

So what is eSports all about? Yes, it’s what you might think—kids playing games competitively. They’re sitting in front of a monitor crashing the keyboard or working the controller. Their eyes, hardly ever blinking, are concentrating on the quick gameplay. Their hands are sweaty from their speedy movements and their reaction time is as fast as Usain Bolt’s next stride. Their minds are rapidly building and changing strategies. They are leading the team or taking commands. These kids are just as bit engaged in their sport as any football player is in theirs. This is their world. They are athletes competing to learn as a team and be the best they can be! And they want to win!

The typical high school football player is a young man who is generally a very athletic person. The typical soccer player is fast and nimble. The typical eSports player? Well, that’s a trick question. eSports is the most inclusive team sport in any school anywhere. eSports teams across the country are truly representative of that school’s population. It doesn’t matter how athletic you are, how fast or slow, how tall or short. It doesn’t matter what color your skin is or who you love or what gender you are or associate with. Everybody is welcomed.

In eSports, every player starts at the same level. Some may level up faster or gain skills faster than others, but demographics have no bearing on who the next champion is going to be. An athletes background or perceived limitations are brushed aside when joining an eSports program. Everybody is truly equal. If you wanted your school to have a competitive program that is accessible for literally all students, look no farther than eSports.

eSports have been studied to increase GPA’s and attendance rates in schools. Programs offer a sense of real connectedness and increase school engagement. Programs are seeing their athletes become better players and more importantly, better students with stronger career and life aspirations. It’s no secret that if students are happy coming to school and their experience is more positive, student achievement will increase.

Now let’s talk about money! In 2019, the League of Legends World Champions Finals attracted over 100m viewers. That’s a LOT of people! To put that into perspective, the 2019 NFL Superbowl attracted 98m. And where there are numbers like that, money is very quick to follow. There are filled arenas, recruiters, big corporate sponsors, multi-million dollar paydays, fancy cars, and autograph sessions. This is the big time! These athletes are superstars! They’re heroes and legends to their fans. They are an inspiration to a generation. Fans watch their every move and practice intently to emulate their star. All this and it’s accessible to everybody!

But it’s not about the money. Not at all. The eSport coach (aka a school teacher doing this from the heart), is looking to create a program revolving around educational opportunities. Whether it’s to teach leadership skills or help get the student college and career ready, the coach creates a team where everybody is included and everybody has the same opportunity. Roughly 3 out 4 Esport athletes have never been on any team before. They are learning skills that will last them a lifetime. They are being coached to be the best version of themselves – and that alone is a win.

Not everybody is going pro. The odds of a high school eSports athlete going pro is roughly the same as a high school footballer getting drafted by the NFL – about .1%. So where does that leave the rest? Well, there’s a lot of opportunities for sure! Coaches help build a program to provide students with a college and career track that most may never have had or thought about before. Lots of eSport athletes go on to fill the over 200,000 careers in eSports. And some go on to become leaders in other industries using the foundational skills they learned being a part of an eSports team. They will go through life reflecting on a more positive high school experience. That letter jacket will age very well at their 25th high school reunion!

So that’s it. That’s what eSports is all about. There are different genres of games that different athletes will be passionate about. An eSports program at a high school can have a few students or a few hundred students on the team. They can concentrate on one game or plenty of games making the team that much more inclusive and accessible.

eSports is taking schools by storm. More and more programs are opening up around the country. School administrators are quickly recognizing the inclusive value esports can bring to their schools. Companies like HSEL (High School Esports League) help create the student-first approach to eSports and build a middle school to college track. Organizations like the VEF (Varsity Esports Foundation) are working with Title 1 schools to help secure funding. And most importantly, kids everywhere are joining a team revolving around something they are already passionate about and giving themselves a step up in life. There aren’t many win-wins in life. eSports in education is one of them!

So the next time you hear about some people talking about eSports, jump into the conversation, and learn more about it. It’s a remarkable world and everybody is welcome and everybody can make a difference! GO, TEAM!! 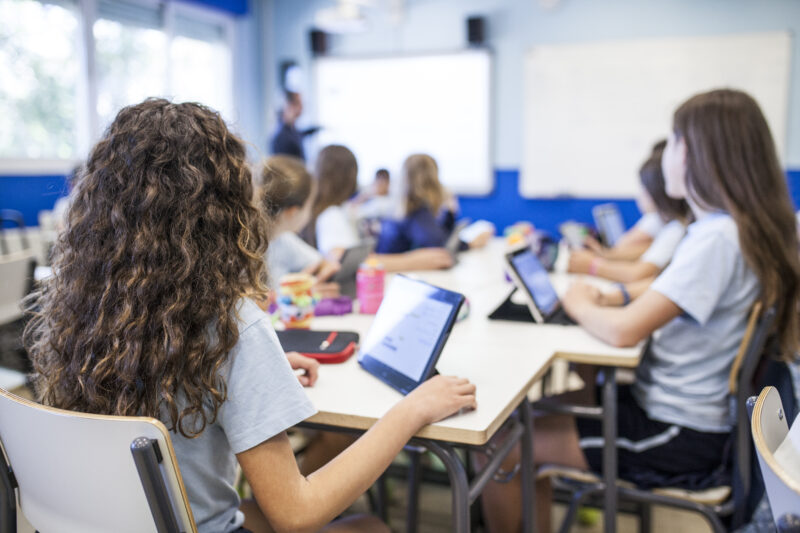 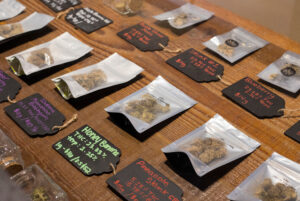 Thanks to the accelerated need for buying goods online since the start of the pandemic, digital on-demand orders are a retail expectation even for a still growing market like cannabis sales. As the Read more 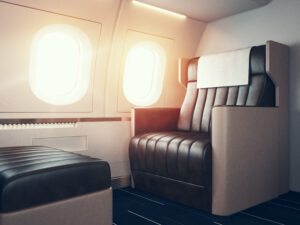 It’s no secret that airlines experienced drastic revenue loss from the pandemic. Airlines lost 126.4 billion dollars in 2020, and The International Air Transport Association predicted they will still Read more