“The Lighting Professor” on Trends and Design at KBIS 2019 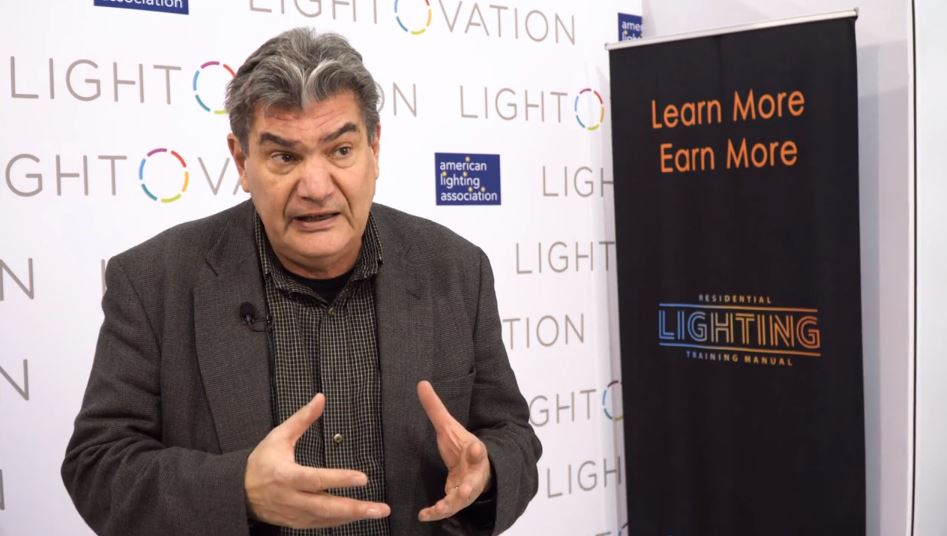 For many attendees KBIS 2019 was first and foremost a learning opportunity. There was no shortage of expertise at the event on any topic related to kitchen and bath design. One such expert is Joe Rey-Barreau, AIA, Education Consultant for American Lighting Association, and Professor at the University of Kentucky, aka “The Lighting Professor.”

MarketScale sat down with the lighting expert in the Lightovation Lab during KBIS 2019 to get his thoughts on all things illumination.

Rey-Barreau explained the emergence of LED, particularly integrated LED lighting, and how that is allowing designers to open up their minds as to what is possible. He also explained the relationship an architect or interior designer must have with a client to create a positive, customized experience.

With more options available in lighting than ever before, some things need to be seen to understood, according to the professor. However, after speaking with Rey-Barraeu it became clear what the latest in lighting innovation is.

Where has lighting made the largest stride in the past year?

Joseph Rey-Barreau: Certainly in the last year but if you actually go back to the last four to five years, LED lighting has pretty much just taken over the industry, and that is across the spectrum, both residential and also commercial. In residential, it’s actually been a very interesting development because LED lighting is, by its nature, very efficient. It lasts about, well, in some cases 10 to 20 times longer than conventional light sources. So it has tremendous benefit from a purely functional perspective, but it also allowed designers to create very unusual shapes and forms because one of the big trends in LED is something that we call Integrated LED Lighting and that means that the fixture doesn’t actually have a light bulb as we normally think of. The lighting is actually a part of the fixture. So when that exists, you can actually create very unusual shapes and forms.

The challenge with that is that some designers or architects or sometimes even consumers are a little hesitant because there is nothing to replace. So they’re sometimes a little thought given to the idea of what happens if something goes wrong. The reality is, and the Department of Energy has confirmed this, is that almost all the expectations that were given about how long they’re going to last are actually meeting those expectations.

So it’s a very exciting time in the industry, a very dynamic, you know, incandescent lighting and halogen lighting with a predominant residential source for over 100 years, 130 years since 1879 when Edison invented the light bulb. And just in the last 23 years, everything has been turned upside down. So it’s very exciting and a lot of fun actually.

What are the most common misconceptions in lighting?

So the misconception sometimes that I have to face with my own clients is really educating them about what, visually, lighting can do to a space, but then the other misconception is related to again, and I’m going to be talking about LED lighting a lot, is that LED lighting when it was first developed in 1996 was a blue LED and so a lot of the early LEDs were very bluish in color and that gave it not a very good reputation. That has changed completely. And in the last five to six years, all those color issues have been resolved. So a big misconception is that LED won’t give me good color. In fact, it can give you equal or better color than anything that you use before.

What are the most important factors for the overall design of a space?

JRB:: That’s a broad question, but I’ll try to give it a summary answer. It’s actually complex enough when I do design work and I do lighting design work. I actually have a form that I have 15 items that are kind of a checklist that I think about or I want my client to think about.

Interestingly, the number one item on that thing is to think about… it’s called preferential, which is that we all have preferences about what we think is good lighting or bad lighting. And so sometimes to get a good effect, you have to kind of ask the person what are they expecting, what is their primary priorities. Then there’s a lot of education that has to happen to create that great space because the client has to be a partner in your process.

You have to kind of simulate various ideas of what they want to achieve. As we talked earlier with LED lighting, there are a lot of variables with color, options, even as subtle as the color temperature which is how warm or cold a light appears. Sometimes that’s not possible to talk about. You have to actually see it. So in order to create a great space, the designer and the client and the user have sometimes to have a meeting of the minds about what it is that’s expected and that takes some time. It’s more involved than we have done in the past. 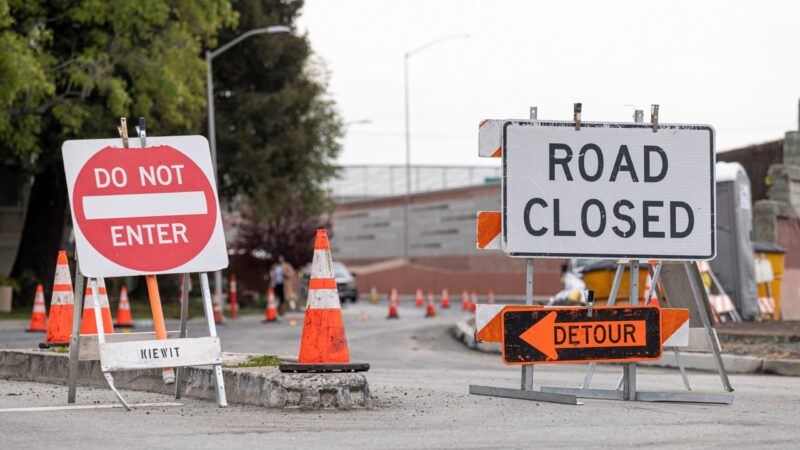 Why Aren’t U.S. Roads Getting the Repairs They Need? 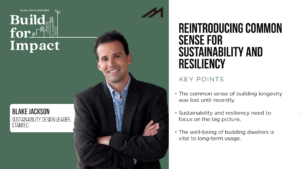 Sustainability, transparency, wellness and resiliency are the pillars of the green building world. Host Daniel Huard, the Godfather of Sustainability, collaborates with the experts around the world focusing on green Read more 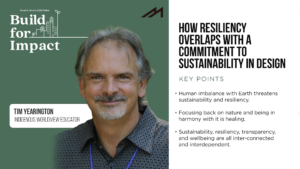 How Resiliency Overlaps with a Commitment to Sustainability in Design

Sustainability, transparency, wellness and resiliency are the pillars of the green building world. Host Daniel Huard, the Godfather of Sustainability, collaborates with the experts around the world focusing on green Read more