5 Steps to Protect Your Condensate System from Destructive Corrosion

Primary Causes and How to Prevent Them

In boiler systems, steam that has completed its work condenses back into liquid water called condensate.  This is a high-purity, high-heat-content water that makes sense to recycle into the boiler system whenever possible to save money, water, energy, and chemicals.

Protecting your plant’s condensate return system is vital not only because it is a massive capital investment, but also because it can impact your day-to-day operations. The primary causes of destructive corrosion are carbonic acid attack and oxygen pitting.  This corrosion can cause unexpected system shutdowns, affecting production timelines. Corroded systems are also less efficient, risking leaks and potentially catastrophic damage to the boiler as corrosion byproducts are carried into the feedwater. 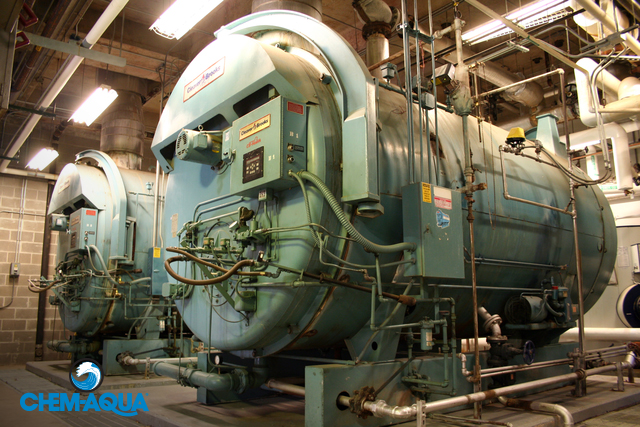 A carbonic acid attack is characterized by “grooving” of the condensate piping, which typically presents as thinning of the pipe at the threaded fitting. This same deterioration can also be spotted downstream of steam traps.

Another frequent type of corrosion is oxygen pitting, caused by dissolved oxygen in the condensate, which may occur when oxygen is not completely removed from the feedwater. Dissolved oxygen may also be present as a result of the vacuum created when steam condenses and cools, pulling oxygen-rich air into the system. Oxygen pitting is characterized by an intense, localized pitting that may or may not be covered by a tubercule.  Due to the restrictive nature of oxygen pitting, it can cause rapid metal failure in a condensate system and is especially aggressive if the condensate pH is low.

It is important to test the pH levels along various points in the condensate return system to avoid low pH areas that are more prone to corrosion. If a filming amine or oxygen scavenging DEHA is used, the residual should be measured.

These methods can provide system operators who want to protect both a capital investment and their day-to-day operations with a number of protective options, but the most effective protection comes from partnering with an industry expert such as Chem-Aqua.

Chem-Aqua is a global leader in custom-designed programs for boiler, cooling, and process water systems. Since 1919, our success has been built upon our Total System Approach, providing solutions for water treatment problems and improving water system efficiencies. Learn more about how we can help protect your systems at our website. 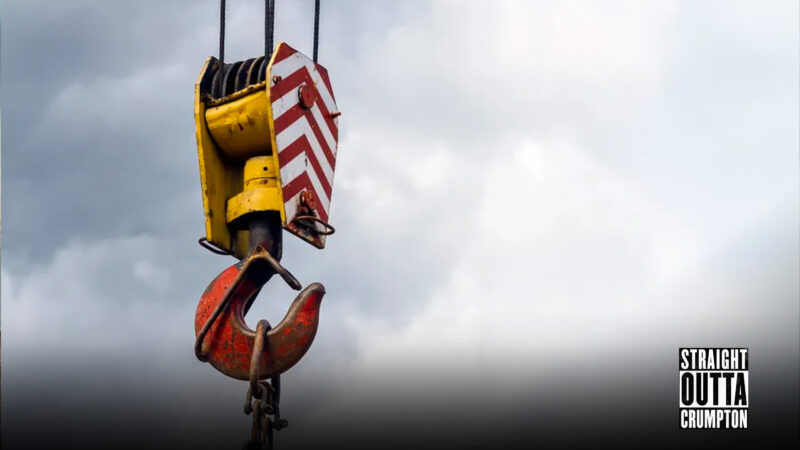 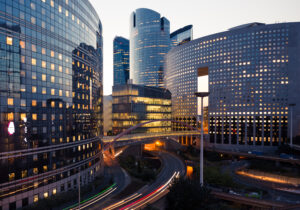 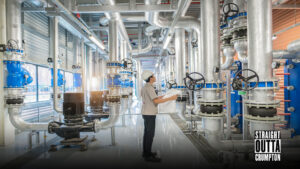