China partially closed one of the world’s busiest container ports due to a Covid outbreak. Bloomberg’s James Mayger reports on the potential impact the move could have on global trade. (Source: Bloomberg)

Francine Lacqua: China has partially shut the world’s third busiest container port after a worker became infected with COVID. It’s threatening more damage to a fragile global supply chain. It also comes as freight costs have already been rising. Let’s get more now from Bloomberg’s China Economy Editor James Baker. James, thank you so much for joining us. How much do we actually know about the shutdown?

James Baker: Good morning Francine. So what we know so far is that one port worker was found to have asymptomatic coronavirus a couple of days ago during regular testing. He had already been vaccinated back in January, March. And then they’re already isolating to keep them out of risk of getting infected. And then during regular testing, he was found to be too positive. And it seems he caught it from a sailor on other ships. They’ve isolated him and about 10 other of his close co-workers. And they’re basically keeping him under observation. And I guess the hope is that they’ve managed to catch it early before other people in the port and families there have been infected.

Francine Lacqua: I find this fascinating. We don’t know how long it could last, but what’s amazing is it basically impacts all ports around the world. For example Los Angeles, that’s very dependent on that trade.

James Baker: That’s right. When you look at the case numbers in the U.S. or in Europe or other places, one case seems such an overreaction. But here in China, the government’s zero-COVID policy means literally that – zero COVID. Xi Jinping came out a few days ago with a message that was sent across the nation to every local authority saying zero COVID means zero COVID. There must be no cases. This is what they do, when there is one case in a port, they shut that port down. When there is a case in a city, they shut the city down and test millions of people. And so, while this is going to disrupt exports, while this is going to disrupt imports in the US, it’s going to disrupt imports in Europe, this is what the Chinese do. And this is how they’re going to continue to do it as long as there are cases that are that occur. So we can expect more of these kinds of things.

Francine Lacqua: So James, it’s a timeline thing right? So if it stays closed a week, it’s different than if it stays close like three weeks. But is there a way to minimize the impact if you do it often, but for one or two days, is it less disruptive? Do we have any idea of calculating the economic effect of these closures?

James Baker: The only port shutdown that happened late May and into June in Shenzhen, that continued for a month, and then there’s the damage that was quite substantial. The port was backed up. There were hundreds of thousands of containers that didn’t get shipped out that month. That’s partly because that went on for a whole month. I guess the hope here is that they’ve isolated the case very quickly. There were only a couple of days apparently, between testing when he may have been contagious. And so hopefully, if there are no more cases, they can restart very quickly. But obviously, even a week shutdown is going to have an effect on the logistics across the Pacific. And so even a small shutdown like this, hopefully it’s just a week or so, it’s still going to have an effect. But hopefully, it’ll be much shorter than a month. 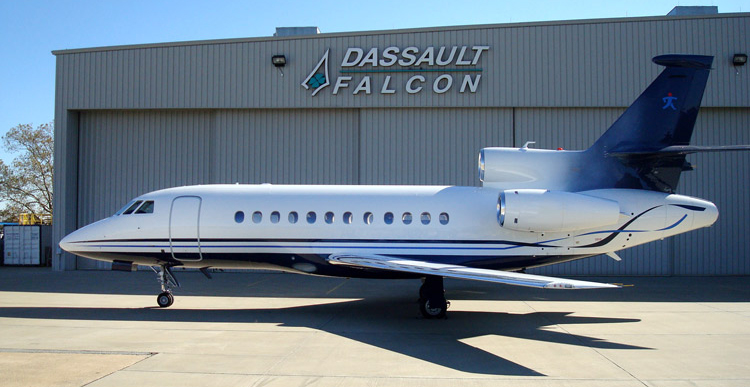 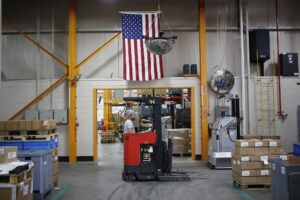