Hiring Picks Up the Pace Despite Lingering COVID Concerns

Even with parts of the country being hit hard by a wave of the Delta variant of COVID-19, the outlook for the jobs market appears to be on an upward swing.

In July, nonfarm payrolls skyrocketed, increasing by more than 940,000 as the unemployment rate dipped to just under 5.5%, according to a recent report from the U.S. Bureau of Labor Statistics.

Those number eclipsed predictions sourced from economists by Dow Jones, which estimated closer to 845,000 new jobs and an unemployment rate of 5.7%.

The bigger picture is an even stronger one, as the rise in jobs and fall of unemployment coincided with an uptick in the labor force participation rate of 61.7%. That’s good enough to tie the metric’s highest level since March of 2020, when the COVID-19 pandemic began in earnest.

Digging into specific industries, leisure and hospitality were the clear winners in job creation. They led the pack with 380,000 new positions during the month of July. More than 250,000 of those were created in bars and restaurants as diners continue to flock to entertainment hotspots despite lingering COVID concerns.

Time will tell if this employment spike will stick around even in the face of the Delta variant, which has already caused a meteoric rise in hospitalizations in some regions, particularly among the unvaccinated.

For more on the state of American labor in the coming months, keep it locked to B2B in the News and marketscale.com, the Homepage of B2B. 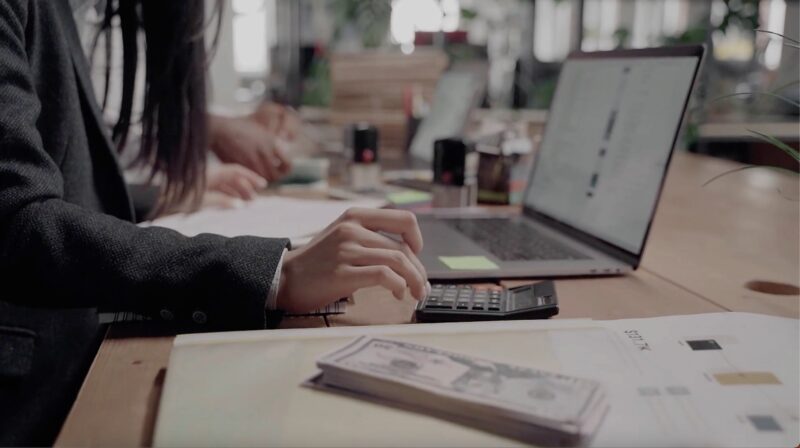 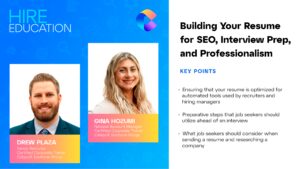 Building Your Resume for SEO, Interview Prep, and Professionalism

Resumes are usually the key and, ultimately, the primary gateway to getting hired for a job. However, only some of these resumes make it to the recruiters who determine who gets hired for a job. According to CNBC, around 75 percent of resumes are not read by an actual human but are run through an automated […] 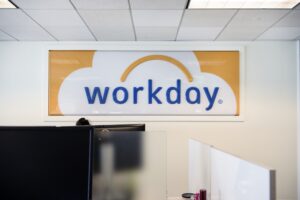 (Bloomberg) — Workday Inc., which makes software for business tasks such as human resources, said it was eliminating 3% of its global workforce in response to a “challenging” global economic environment. “We have decided to restructure and realign some teams across Workday, leading to the difficult decision to eliminate roles,” the company said in an […]