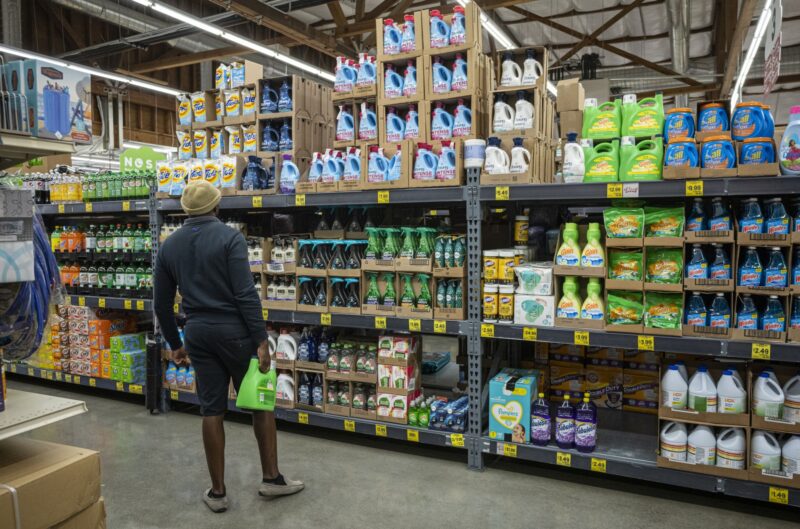 (Bloomberg) — US consumer inflation, which is running near the fastest pace in 40 years, has been increasingly affected by higher wages and import prices, according to a new study from the Federal Reserve Bank of New York.

“We find that the pass-through of wages and input prices to the US producer price index has grown during the pandemic,” authors Mary Amiti, Sebastian Heise, Fatih Karahan, and Aysegul Sahin said in a posting on the bank’s website Tuesday. “Both the large changes in these costs and a higher pass-through into domestic prices have contributed toward higher inflation.”

The Fed is raising interest rates rapidly to counter price pressures, with 75 basis-point increases delivered at each of its last two policy meetings and the same again potentially on the table when officials gather next month.

Consumer prices rose 8.5% over the year through July, which was slightly cooler than forecast but still far higher than the Fed wants. It targets 2% inflation, measured by a different gauge called the personal consumption expenditures price index, which climbed 6.8% in the 12 months through  June.

The study found that the pick-up in goods inflation in the current economic expansion is the strongest since the 1970s, with prices of services also accelerating recently. It also highlighted rising wages, particularly in service-providing industries, which it tied to the tight labor market where unemployment declined to 3.5% last month, matching a five-decade low.

“Our results indicate that imported input prices and wages have had a significant effect on US domestic prices in recent months,” the authors wrote. “This large effect stems both from their relatively larger increases and a higher pass-through rate.”

They also found that prices in the traded sector have become more correlated with foreign competitors’ prices, “most likely because all firms are experiencing the same shocks.” 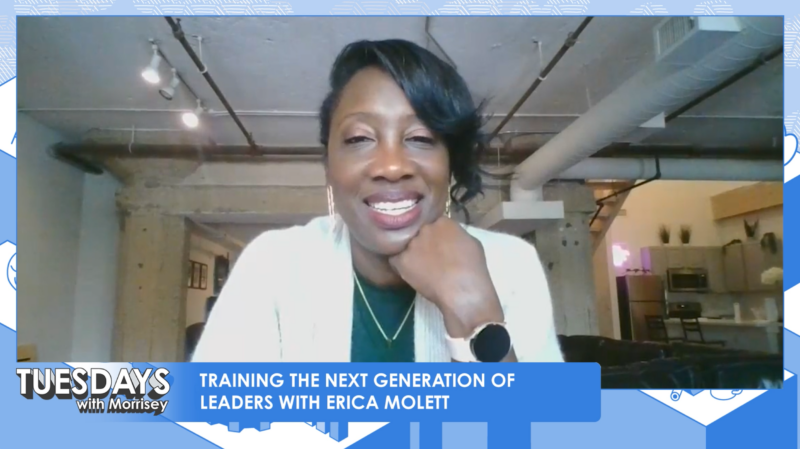