U.S. job openings hit a record high as the number of available positions increased to 8.12 million for the month of April.  Tune in below to watch Bloomberg’s Michael McKee break down the numbers.

McKee: It’s kind of interesting, there’s a lot of inflation fears in markets around the world because labor markets, at least in the United states, still have a lot of slack. That 8,123,000 openings in the month of March is the highest ever by more than 800,000. There are a lot of jobs available. The hiring rate is a full percentage point below the jobs rate. And you can see there the kinds of jobs that are open.

We saw a big rise in manufacturing jobs up 23%. These are openings. The leisure and hospitality space has 28% more openings, 1,209,000 in March. Now, some of that was filled in, we know, in April. But it does tell you, there are a lot of openings out there. And let’s check quickly this morning’s NFIB report, small business, the optimism index, 99.8% in April. That was a little bit lower than it had been forecast. It was as high as 104.5 in February of 2020 before the pandemic began.

“There are a lot of jobs available.”

But the interesting thing that people are watching is hiring and the amount of inflation that people see. The net percentage reporting an increase in average selling prices rose to 36. That compares to 11 in February. 2020 That measure averaged five last year. So price pressures are rising and of course, 44% We had this number earlier of the small businesses say they are going to be hiring. They’re looking for people who can’t find him yet. 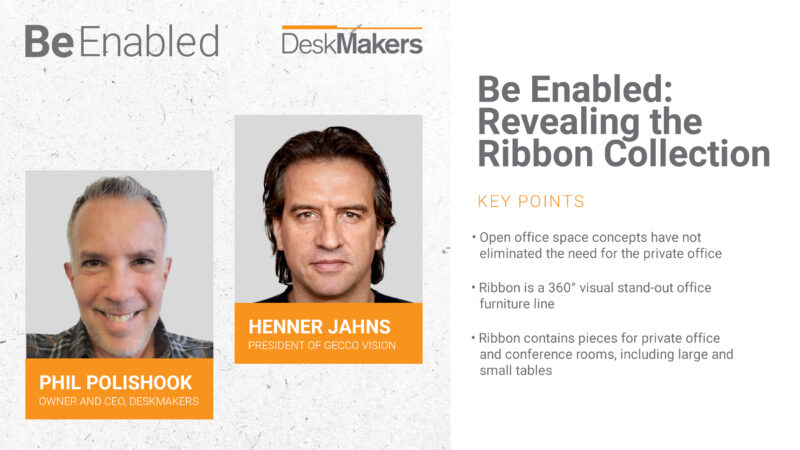 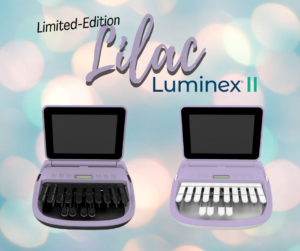 Stenograph® Announces the Release of the Lilac Luminex® II