The Importance of Women Feeling Confident in a Male-Dominant Field: New Fashioned

This is the inaugural episode of MarketScale’s New Fashioned podcast, hosted by Elise Hansen, where Elise and her guests will take long-form looks at trends in every industry through a young professional’s lens.

Our first guest, Debbie Scanlon, partner at BKD, LLP, joined the podcast to talk about International Women’s Day and the importance of having successful women in a male-dominated industry. Scanlon is an influential person in Elise’s life, as the two have been in each others’ professional circles for four years now. Scanlon went to Northwest Missouri University and graduated with a degree in accounting. After graduating, she went into public accounting, and noticed there was something like a 50-50 split for women and men among people who were getting into accounting.

What Scanlon found out is that the split became skewed in favor of men when looking at higher positions and leadership. Scanlon thought, “how can we see more women at the top?”

“If you’re in a male dominated industry, you’re going to start emulating the men at the top,” she said.

Scanlon also gave her insights and advice for women while telling her story of becoming a successful employee in her company, what steps she took to find leadership that she would and wouldn’t recommend, and what a woman’s perspective adds to the accounting industry in small and big ways. 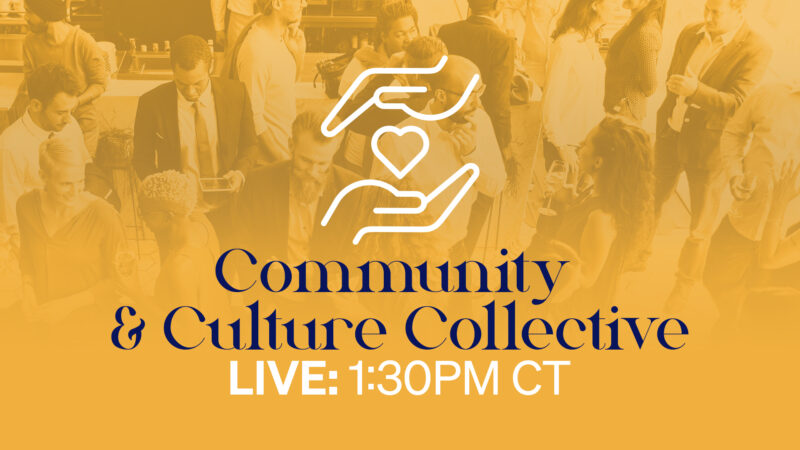 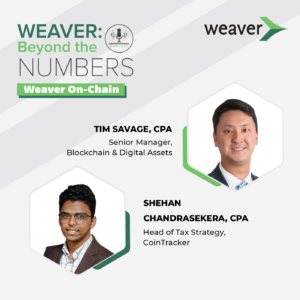 Shehan Chandrasekera, Head of Tax Strategy at CoinTracker, is a subject matter expert in cryptocurrency taxation. Like many who first experience crypto, Chandrasekera saw the potential of cryptoassets, but Read more