It isn’t every day you meet someone with a story like Derek Clark’s. Overcoming years of abuse and neglect in a failing system, Clark’s story has inspired hope in millions around the world. Clark sits down with Dustin Odham, host of Change Starts Here to share his journey and reflect on the power teachers have to change a life.

As an author and Childhood Trauma Motivational Speaker, Clark now considers himself a “hope dealer.” But this wasn’t always the case.

“I didn’t grow up on love, affection, a wonderful mom and dad that just loved on me. I grew up on survival,” reflected Clark, “Over the years, I learned how to turn nothing into something.”

After attempts to kill Clark failed, Clark was brought into the world with an imprisoned biological father and a mother unfit to raise a child.

Brutally abused until the age of five by his birth parents, Clark was abandoned by those same parents at a psychiatric hospital, where the facility ultimately placed him in a shelter “for unadoptable kids”.

Clark did not know how to read or write until he was eight or nine years old, did not know how to speak at a level commensurate to his age, and could not walk the steps alone or run until he was seven. Given the abuse he faced and the labels given to him, Clark went through a series of foster homes in the area and was given one more chance to find a family before the state would take him to another facility.

After a failed attempt to run away, Clark found a family willing to work with him: two teachers. “What helped me was those two educators, those two teachers, and permanency,” said Clark. With patience and courage, these two educators transformed Clark’s life, while providing a creative outlet for Clark to excel.

What made a difference for Clark was this connection to people. Since then, the number one complaint amongst students Clark has surveyed is that they feel unheard.

“I’ve learned that the power of connection is meeting them where they’re at, listening, acknowledging, validating, and being that positive modeling adult,” said Clark. This means that coming to school can be and should be a safe place for those who feel unheard. 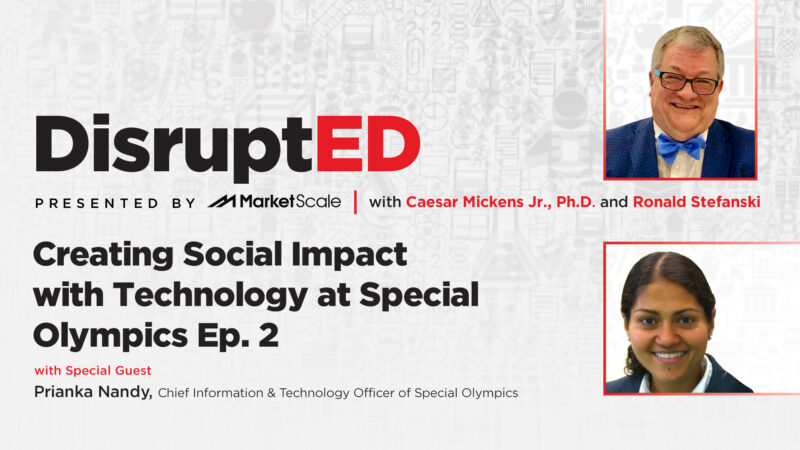 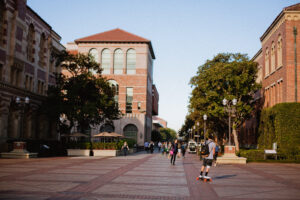 Why Might California’s 2023-2024 Education Budget Lack Billions in Funding?

Things are looking bleak for California's 2023-2024 education budget and school year. As the state gears up for another legislative cycle and major funding decisions, the state's nonpartisan Read more

In today’s time-based education system, Students take tests and receive assessments based on those results. But what are the takeaways and feedback for students? Do students understand the Read more