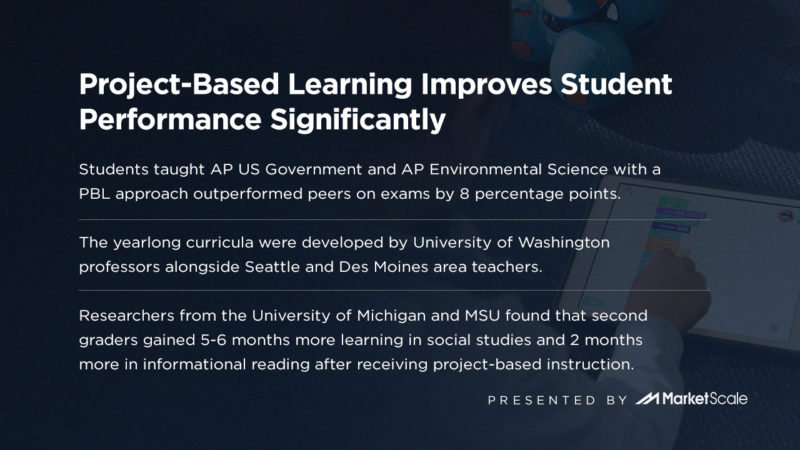 Students in project-based learning (PBL) classrooms across the United States significantly outperform students in typical classrooms, according to four studies released today by Lucas Education Research, a division of the George Lucas Educational Foundation (GLEF), along with researchers from five major universities.

In the first study ever reported on project-based learning and Advanced Placement results, research scientists at the Center for Economic and Social Research at USC Dornsife found that students taught AP US Government and AP Environmental Science with a PBL approach outperformed peers on exams by 8 percentage points in year one of a randomized controlled trial, and were more likely to earn a passing score of 3 or above with the chance to receive college credit. In year two, PBL students outperformed peers by 10 percentage points.

The yearlong curricula were developed by University of Washington professors alongside Seattle and Des Moines area teachers. For example, in one of the five projects in the AP Government course, students answer the question, “What is the proper role of government in democracy?” by conducting a presidential campaign, taking on the roles of candidates, lobbyists and media. In the first of five projects in AP Environmental Science, students explore sustainability by conducting a personal environmental impact audit and developing a proposal to reduce consumption.

In a second study, researchers at Michigan State University (MSU) found that third-grade students in PBL classrooms from a variety of backgrounds scored 8 percentage points higher on a state science test than students who experienced typical science teaching methods. These effects held regardless of reading level. The third-grade curriculum offers students the chance to contribute to solving problems in their communities, such as how to help local birds survive.

“By making sense of the world and finding solutions to complex problems, students see that science is meaningful and personally valuable,” said Joseph Krajcik, Lappan-Phillips Professor of Science Education and Director of the CREATE for STEM Institute at Michigan State University.

Another group of researchers from the University of Michigan and MSU found that second graders gained 5-6 months more learning in social studies and 2 months more in informational reading after receiving project-based instruction. The students were from low-income backgrounds and from underrepresented racial and ethnic groups. The curriculum has four projects, including a civics unit where students develop a proposal to persuade government officials to make improvements to a public space, such as a local playground.

In the fourth study, Stanford University researchers found that sixth-grade students using a PBL science curriculum performed significantly better on state assessments in mathematics and English language arts when compared with students not using the curriculum. English language learners in the PBL classrooms scored up to 28 percentage points higher than their peers on a language proficiency test after completing projects, such as one on thermal energy where students engineer a solar oven so a neighborhood food truck can bake cookies or design gloves for fishermen working in frigid waters.

“These results demonstrate that well designed experiences with PBL, as well as practices that support equitable collaboration and subject-specific language development, can boost the engagement and learning achievement of historically underserved students, including English language learners,” noted Linda Darling-Hammond, president of the California State Board of Education and Professor of Education, Emeritus at Stanford.

Policy makers, educators, and administrators are encouraged to consider project-based learning as a lever for increasing student learning and equitable outcomes.

“The evidence is clear, rigorous PBL results in a significant boost in academic achievement for students from many different backgrounds,” said Kristin De Vivo, executive director of Lucas Education Research.

“Education is the foundation of our democracy,” said George Lucas, chairman of GLEF. “Project-based learning offers students rigorous academic experiences that take them beyond the boundaries of textbooks and lectures. In the process, they learn critical thinking skills and the competence to solve problems in the world around them.” 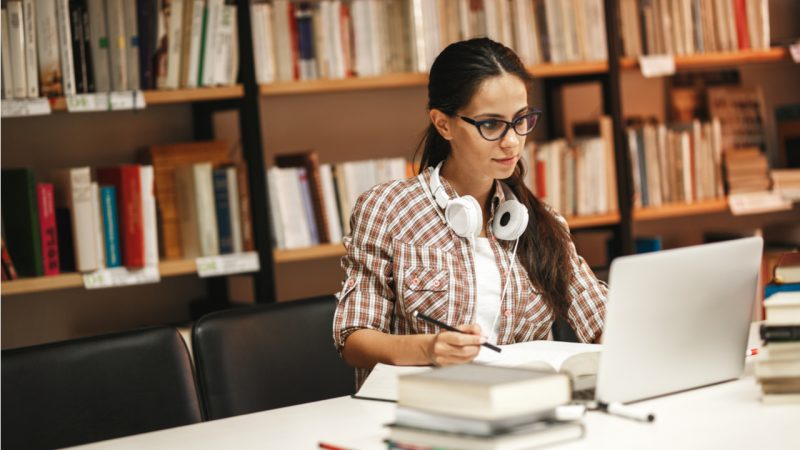 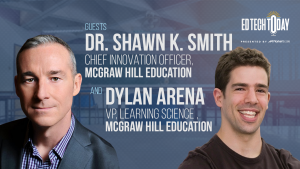 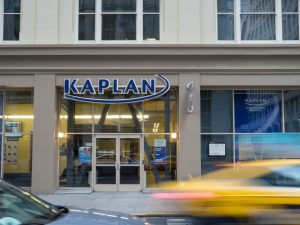 Why Universities Are Partnering With Employers on Credential Programs

Since the start of the pandemic, employers started partnering with universities to provide credentialing programs on a large scale. Credly found that companies building their curriculums and Read more