If there’s one thing that came out of the COVID-19 pandemic that is likely here to stay, it’s virtual meetings and classes. Because lockdowns forced many closures, a lot of businesses and institutions relegated to using online meeting websites to pick up work as usual. But in that came lateness.

On an episode of the podcast “Voices of eLearning,” host Leena M. Saleh interviews Seth Raphael, a highschooler and founder of LinkJoin. Like many other students at the peak of the pandemic, Raphael had to learn from home on his computer. However, virtual learning proved to be extremely different from in-person learning. Despite the usual break he’d normally have in between classes, Raphael found himself distracted and late to class.

“I was having a problem of being consistently late to classes and I would just forget to join my classes, and I was annoyed about this,” said Raphael.

He quickly proposed a solution for his lateness and developed what would become LinkJoin – a program that automatically opened his meeting links on the exact days and times he needed to be in class. Subsequently, his lateness stopped.

Raphael realized it would be useful to his fellow classmates and created a program to share with other students, which he did. But the framework for LinkJoin started way before. Raphael started learning program-developing skills when he was in the seventh grade. Naturally, when he truly needed a resolve for his virtual lateness, he kicked into what he learned. Even with some misses, Raphael discovered some hits. His initial UI for LinkJoin was faulty but in sharing his design for feedback with other developers, Raphael was offered several designs by another student developer.

“My first failure really turned into a success because I got these designs I kept using and modified and made better, but those were the core designs of LinkJoin,” said Raphael.

Today, Raphael stated that he is a regular user of LinkJoin because although returning to in-person learning, through his using his own program he is able to readily make necessary changes and updates to it.

He hoped to see more growth for LinkJoin in the near future, and anticipated the program being the go-to for virtual meetings.

“What I would love for LinkJoin is for it to just be a gold standard for meetings. Like you make a meeting and without thinking about it, it gets added to your LinkJoin and it’ll just automatically open. There’s no need to ever lose track of a link, or be late to a meeting,” said Raphael.

Identifying the Missing Element in the Virtual Environment 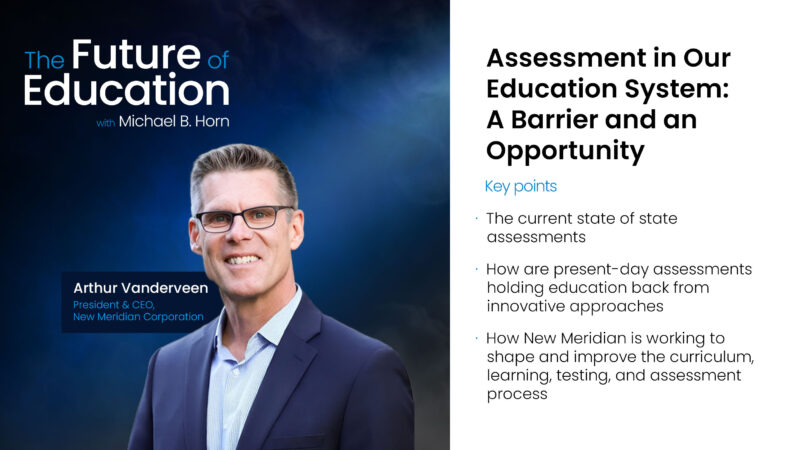 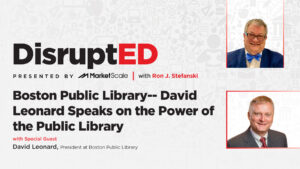 ﻿   Public libraries have become more than just a place where people can read, borrow books, and access various types of information. They are vital centers for research in many schools and Read more 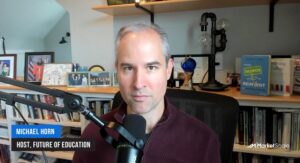 Innovation to Lower Cost Base for Higher Education

California higher education is losing money. Their enrollment is decreasing, as inflation has the cost for school attendance, sky high. The state is working on establishing a new and updated Read more