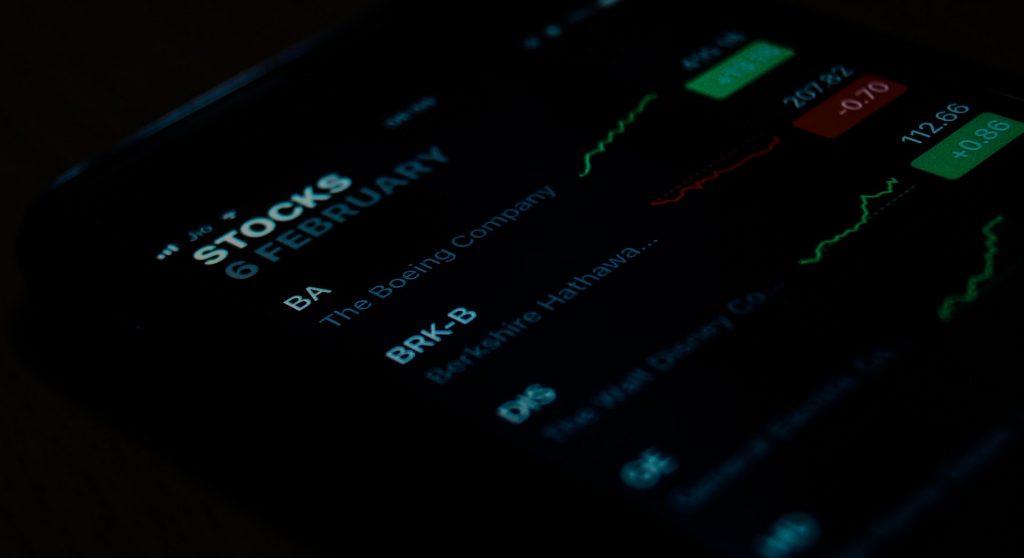 A registration statement relating to the offering has been filed with the SEC and declared effective on October 14, 2020. This press release does not constitute an offer to sell or the solicitation of an offer to buy these securities, nor shall there be any sale of these securities in any state or jurisdiction in which such offer, solicitation or sale would be unlawful prior to registration or qualification under the securities laws of any such state or jurisdiction.

Array Technologies is one of the world’s largest manufacturers of ground-mounting systems used in solar energy projects. The Company’s principal product is an integrated system of steel supports, electric motors, gearboxes, electronic controllers and software, commonly referred to as a single-axis “tracker.” Trackers move solar panels throughout the day to maintain an optimal orientation to the sun, which significantly increases their energy production. Solar energy projects that use trackers generate up to 25% more energy and deliver a lower levelized cost of energy than projects that use conventional “fixed tilt” mounting systems. Array Technologies is headquartered in the United States with offices in Europe, Central America, and Australia.

This press release contains forward looking statements, including statements regarding the initial public offering. These statements are not historical facts but rather are based on the Company’s current expectations and projections regarding its business, operations and other factors relating thereto. Words such as “may,” “will,” “could,” “would,” “should,” “anticipate,” “predict,” “potential,” “continue,” “expects,” “intends,” “plans,” “projects,” “believes,” “estimates” and similar expressions are used to identify these forward looking statements. These statements are only predictions and as such are not guarantees of future performance and involve risks, uncertainties and assumptions that are difficult to predict. Actual results may differ materially from those in the forward looking statements as a result of a number of factors, including those in the Company’s registration statement filed with the Securities and Exchange Commission.

What Makes for a ‘Cheap’ Flatbed Printer?

On previous episodes of Print Precision from DigiTech, we’ve covered a simple truth – quality is the cheapest thing you can offer your customers. There’s no substitute for a high-quality flatbed printer like the Read more

Critical in-circuit test fixtures, or ICT fixtures, are no strangers to On Deck with Circuit Check. This show isn’t their first mention, but, for this episode, ICT fixtures got a more in-depth look for a better Read more

Strategic Accounts—A Role for Everyone

How to Protect Your Facility from Natural Disaster ‘Hotspots’

What is In Store for the Future of Energy?

The Energy Exchange explores the complex and critical intersection of energy, money and technology. Experts will use their insights and forecasts to outline what energy is available to us, the costs associated with Read more 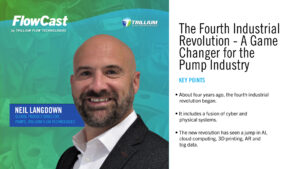 The Fourth Industrial Revolution – A Game Changer for the Pump Industry

On this episode of FlowCast by Trillium Flow Technologies, host Courtney Echerd talked with Neil Langdown, Global Product Director of Pumps at Trillium, about the fourth industrial revolution in the Read more