Purple Is The New Green: Why H2 is a Logic-al fueling solution of the future 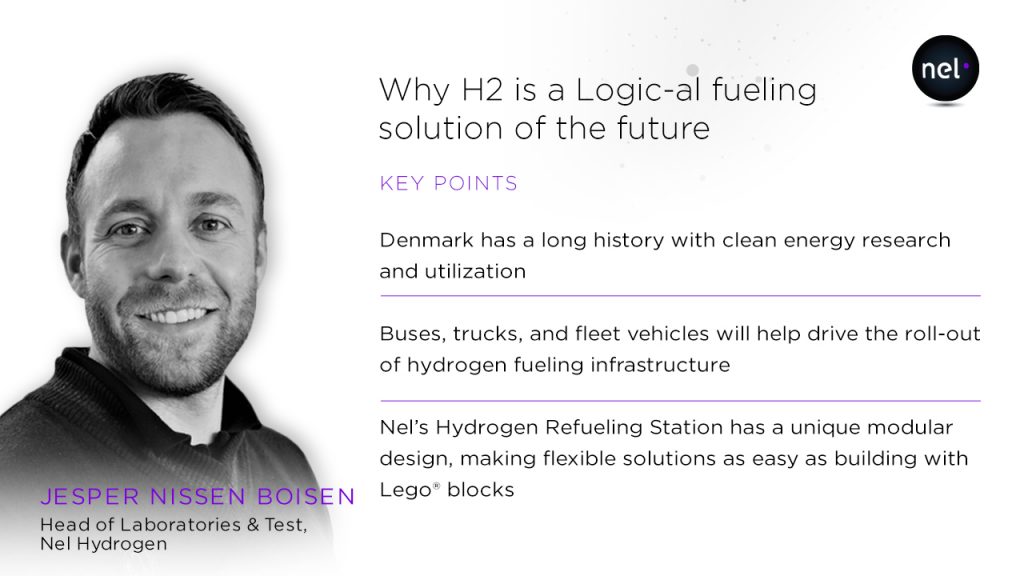 Hydrogen vehicles are on the market, but it’s more of an anomaly than standard to see one on the road. That could be changing in the near future.

NEL Hydrogen Business Development Manager Jesper Boisen said he sees attitudes beginning to change about hydrogen as a fuel source for vehicles, and he’s confident more and more drivers will have the option to go hydrogen in the next few years.

“I believe it will be more and more important with respect to the acceptance that it’s a serious energy carrier and a universal fuel that can be used in many different applications and vehicles,” Boisen said. “There for sure will be a push of new vehicles going out and an increasing number of vehicles and uses in the next coming decades.”

For now, the heavy-duty fleets are unlikely to be completely run by hydrogen power in the near future, but Boisen said the technology exists for vehicles in smaller categories.

“The technology and standards for fueling are quite developed. The mechanical interface to make sure you don’t fill the wrong pressure in the vehicles [and fuel] safe with good performance is already there, and it’s pretty standardized,” he said. “For heavy-duty vehicles, the technology is still under development. You need to transfer up to six times more fuel compared to a light-use vehicle in the same period of time. So, we need new development.”

While people like Boisen and his colleagues in the industry continue to work for a solution for the bigger vehicles, they can point to the progress made in smaller vehicles, which utilize hydrogen as a source of clean energy and wildly transform the landscape as countries look to hit the ambitious targets they’ve set for reducing or eliminating dependence on fossil fuels. 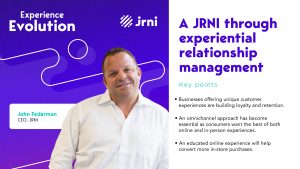 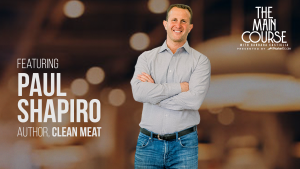 A Future of Meat without Animals? It’s Closer than You Think. 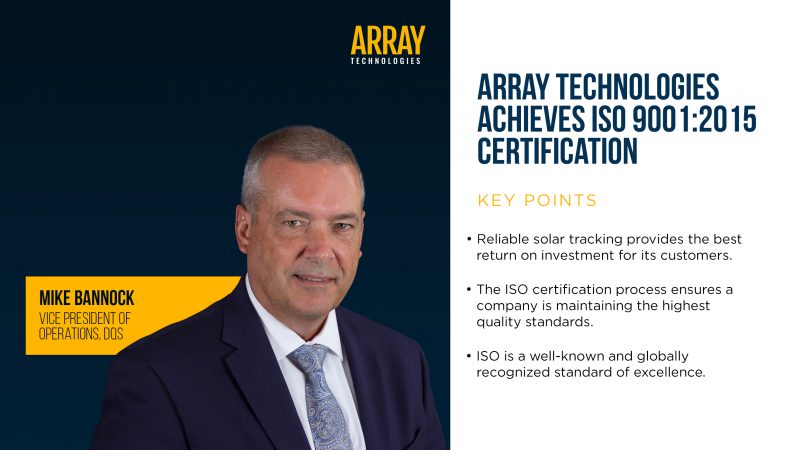