The Fourth Industrial Revolution – A Game Changer for the Pump Industry

On this episode of FlowCast by Trillium Flow Technologies, host Courtney Echerd talked with Neil Langdown, Global Product Director of Pumps at Trillium, about the fourth industrial revolution in the pump industry.

The first industrial revolution was mechanization, with things such as the water wheel, windmill and steam power. The second was around the early 20th century, and that was all mass production and the assembly line. In the 1960s, there was the third industrial revolution, which was computerization and automation.

About four years ago, the fourth industrial revolution began, involving a fusion of cyber and physical systems. It has also been called Industry 4.0. In the United States, it’s known as smart manufacturing.

“But, effectively, it’s about artificial intelligence, cloud computing, 3D printing, big data analytics, augmented reality, and, of course, the industrial Internet of Things,” Langdown said. “But, I suppose you could distill all of that into the underlying premise, which is that, by using different technologies, we can communicate with each other to increase production, identify bottlenecks and potentially identify issues before they cause a premature failure.”

This will impact the rotating equipment industry, such as pumps, compressors and turbines. The traditional model of service was to run the pump to failure. The end user would call their service provider or OEM to find a solution. It was a reactive approach. Later, in the evolution of pumps, providers moved toward a more preventative maintenance approach, where the pump’s condition is monitored.

Listen to hear more about how the fourth industrial revolution is impacting the pump industry. 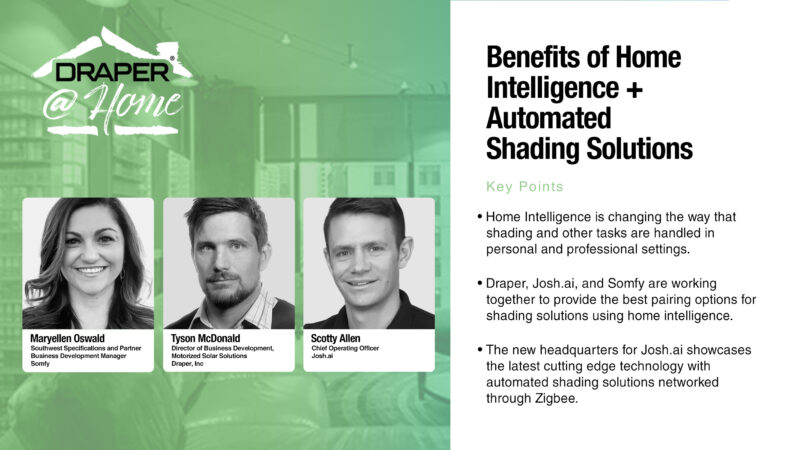