According to Washington Post, the United States is regarded as the world’s oil barrel of last resort, but what does it mean for hundreds of millions of Americans when depletion becomes an addressable concern?

On October 19, “the Biden administration announces another 15-million-barrel tranche to come out of the Strategic Petroleum Reserve (SPR) for his planned depletion in the United States supply,” said Tim Snyder, Economist for Matador Economics.

Let’s talk indexes – what are the numbers?

With 180 million barrels already being disbursed back in March on top of a 50-million-barrel tranche pulled from the SPR, back in November of last year.

Accumulating a total of 245 million barrels removed from the world’s largest emergency reserve, “represents 40% of the crude oil that President Biden had in the SPR when he took office. That number was 592 million barrels,” Snyder said.

According to Y Charts, the reserves were around 638 million Barrels on January 20, 2021, and down to 592 million barrels of crude oil as of January last year. Current pricing for crude oil per barrel sits at $86.12 with an indicator to fluctuate considering the volatility of the present West Texas Intermediate oil market (YCharts).

A drop in the barrel

The administration is acting against the pump, attempting to lower the price of gasoline for consumers, “but these 15 million barrels are just a drop in the bucket,” Snyder stated.

Forecast for gas – what is the real price?

The U.S. now sits at the lowest levels of crude oil in the SPR since the mid-1980s (The Hills). Some suspect that Saudi Arabia and OPEC’s hold on production cuts was for political gain.

“Sadly, this whole economic mess and the deeply entrenched inflation that is a result of this bad policy was completely avoidable,” Snyder stated. 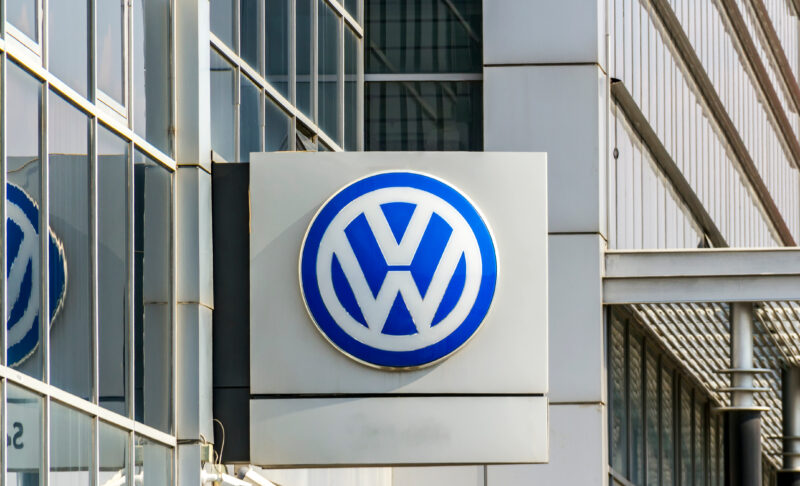