Beyond The Concept: The Role Robotics Plays in the Future of Manufacturing

It may not be Rosie from the Jetsons, but robots are certainly here to stay in American life. It just turns out robots are a lot better at manufacturing than they are around the house.

Advances in robotics in recent years are changing the manufacturing industry, said Eric Potter, Director of Engineering at FANUC America.

“When you look at the technology of vision and tactical feedback with force sensors or torque sensors and machine learning and things like that to start out, being able to apply those technologies in a way that helps manufacturing is a pretty big movement that’s going on right now,” Potter said. “Allowing the machines to see and to feel and to learn from previous cycles is really making robotics and automation a lot more capable and easier to use than in the previous days.”

One of the big keys is collaborative robots like FANUC’s all-new CRX series. With robots like the ones produced by FANUC, integrating robots no longer requires an enormous overhaul of a workspace, as solutions are able to work alongside their human counterparts safely for a more efficient and profitable result, said Evan Gonnerman, Controls Engineer at Concept Systems.

“Basically, this collaborative robot gives a whole new stop on what robots can do, where previous processes required an operator to check something or had a process that may or may not be tenable through operation. Now, you can keep that operator in that workspace, but you can have a robot working around them doing all the other tasks that may be more suitable for automation,” Gonnerman said. “It’s going to be very exciting to see where that goes and what end users can think of for using this robot.”

So, even if they’re not making you breakfast, robots can definitely make things easier for manufacturers. 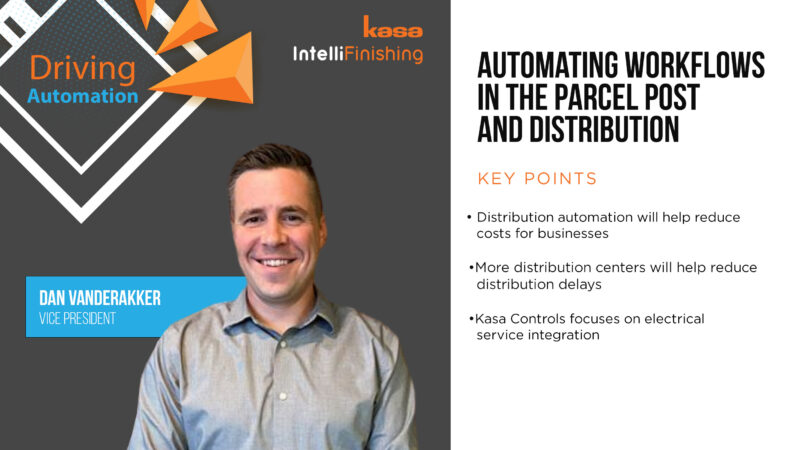 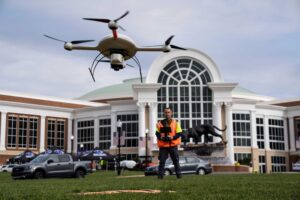 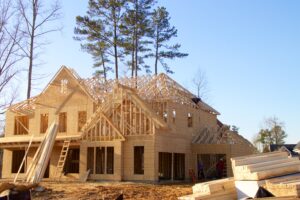 2021 brought quite a bit of uncertainty for the housing market, just like 2020. This time, though, it's inflation, rising material prices, supply chain issues, and the high cost of purchasing a home Read more