Tangedal said one of the main challenges with electric submersible pumps (ESPs) is that they don’t last long. “They operate somewhere between 450-800 degrees, and it’s a half a million dollars per install,” Tangedal said. “The pump/motor combination is two hundred and fifty to three hundred thousand dollars. And the install is worth about two hundred thousand dollars. They’re very expensive, and they use about seven days’ production installing them.”

With this type of investment, it’s critical to have an online monitoring system, like Volta’s, to predict failures. And when these types of systems shut down for maintenance, ESPs are known to fail. The problem is, according to Tangedal, operators don’t know which ESP is going to fail when they start back up. “But with the (Volta) Insight node, you’d have some great indications of which ones are close to failing,” Tangedal said.

Another advantage of the Volta system is when an ESP does fail, which is usually difficult to detect, Volta recognizes the failure, captures the information, and reports it to the customer.

In troubleshooting maintenance issues with ESPs, the Volta Insite also monitors the pump’s VFD (variable frequency drive), which saves time pinpointing exactly where the failure point is in the pump system. “There’s a huge saving there in maintenance cost, downtime, productivity,” Tangedal said. “It’s all about transparency and providing information that can be utilized immediately rather than waiting for hours or days. 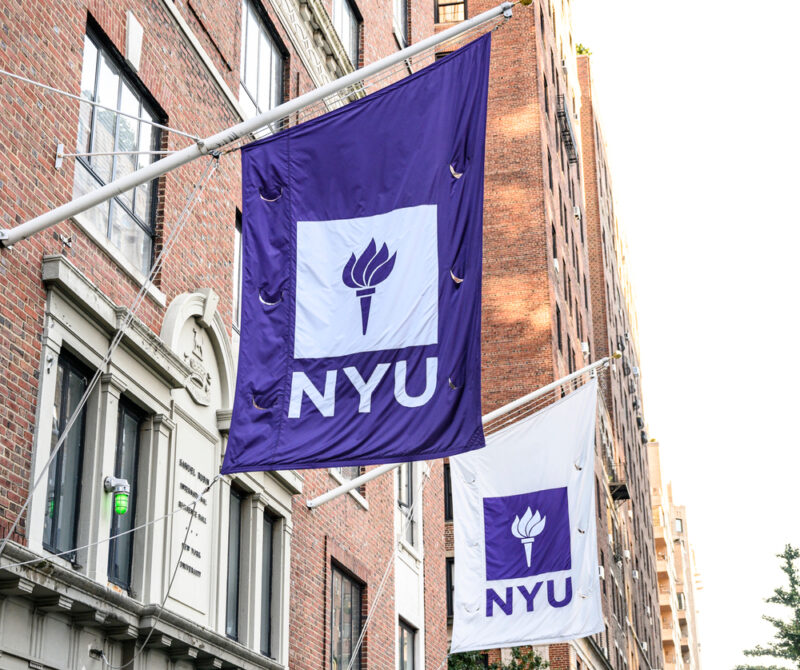 Due to both the higher interest rates on their own and the reduced spending that will be caused by the recession, non-residential construction will decline in the next year or so. Armstead Jones, President, Imagine Think Tank gives his perspective on why property owners are going to see a decline in construction revenues over the […]