Why CurveBeam Technology is Even Changing the Way We Talk

Languages are constantly shifting and changing. As our experiences change, new terminology and ways to express the world around us are required. In a time when the medical field is experiencing technological breakthroughs that redefine the way we treat patients, it should be no surprise that the language used in some medical fields may quickly become outdated.

Nowhere is this truer than in orthopedic pathology diagnoses. In January’s issue of the Lower Extremity Review (LER), Ian Engelman’s article “Saying ‘PTTD” Is Misleading: It’s time for a new lexicon to distinguish pathologies” focuses on just one segment of the field to show the issues inherent in the current vocabulary. One of the main problems, for instance, is that the words used to describe what is occurring vary from profession to profession. This means that an orthopedic surgeon, a podiatrist and a physical therapist could all be discussing the same issue, but each use a different, and sometimes conflicting, term for the same pathology.

Engleman argues that as our ability to understand what is occurring in the foot progresses, our language should to. He refers to the organizing principle, stating that, “Better and more specific terms lead to better, more specific understanding of the origin of the pathological condition.” (Engelman, 2018). So much of our language regarding the movement of and connections within the foot regard on comparisons to mechanics in our everyday lives, such as a set of hinges or a mechanical bridge. By merely making analogies, rather than creating a specific and universal set of terms based on careful analysis, misdiagnoses or improper treatment can occur.

According to Engelman we are coming up on a paradigm shift in the world of orthopedics. This is primarily due to the integration of 3D imaging into the treatment of the lower extremities. CurveBeam’s pedCAT technology, Engelman says, is particularly groundbreaking as it allows for 3D, weight-bearing analysis, eliminating much of the guesswork about how the parts of the foot are operating in real-life conditions.

Engelman’s article highlights the limitations placed by utilizing a 2D vocabulary in a field that is beginning to integrate 3D technology. He gives suggestions for how he would linguistically alter the terms used by the industry:

As well as making efforts to improve and expand the professional vocabulary, Engelman also urges clinics to begin to implement devices like the CurveBeam pedCAT and CubeVue software. That way there can at least be a visual representation of exactly what is occurring in a patient’s foot, even if there is not yet a way to put it into words. To learn more about CurveBeam’s innovative products, visit http://www.curvebeam.com/ and see how 3D imaging can revolutionize your clinic’s treatment practices. 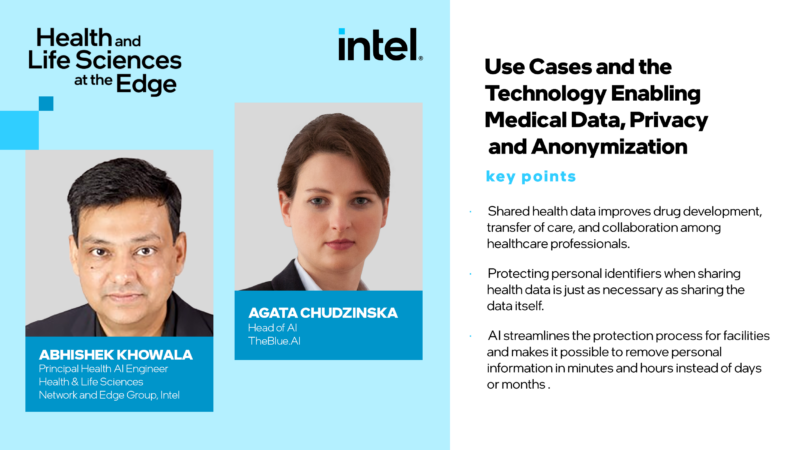