Orange Intelligenz: The Evolution and Adoption of Collaborative Robots

Collaborative robotics and the use cases for these kinds of robotic solutions have exploded over the past five years, with those at the cutting edge of the robotics industry innovating ways to leverage the technology in day-to-day operations across a variety of industries.

In particular, Ryan said that, while the idea of collaborative robotics has been around for a long time – decades, even – societal and standards-related acceptance have begun to accelerate in recent years.

“It’s become this tangible thing,” he said. “People really are accepting the idea of putting a robot in the workspace without the safety fencing and without the traditional, industrial mindset. We’ve seen an explosion in the market space.”

A lot of this acceptance has resulted from a movement to design robots with rounded edges, fewer pinch points, and more safety features tailored to operation in the same space as human employees.

It all boils down to a desire to not have to separate the person from the robot, allowing the best of both to shine.

Collaborative robotics have applications across every industry as automation steps up to play a greater role in the way the world conducts business, though the medical industry has taken large steps toward widespread adoption.

“I handle the medical business, so virtually every robot I sell is collaborative,” Ryan said. “There’s going to be somebody in that workspace. … The acceptance of robotics, plus the fact that – in medical, especially – there’s already enough accepted applications and FDA-approved applications that not having a robot on your system in some market spaces, like orthopedics, it’s a hindrance.” 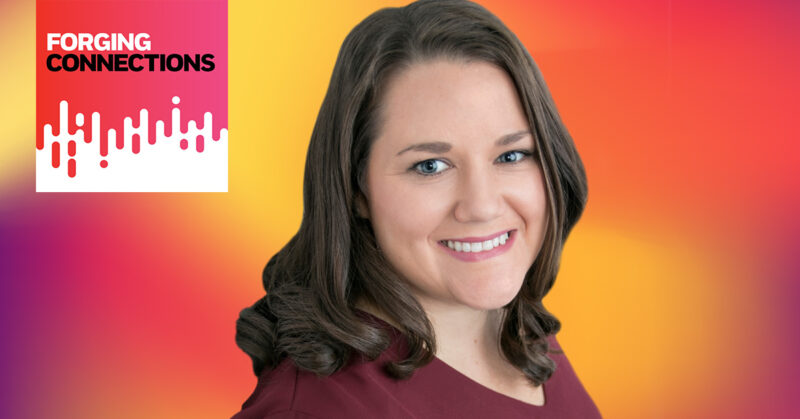