B2B News Update: What Factory Production and Holiday Travel Have in Common

Data out of Washington, D.C. this week shows positive signs for American factory production. The November numbers show a seasonally-adjusted increase of 1.1% in November.

That’s good enough for the biggest month-over-month increase since October, 2017.

The data is a measure of factory, mining and utility output.

It was not long ago we discussed the traffic and travel surge for Thanksgiving, and now just three weeks later the forecasts are in for the holiday season.

New data from the American Automobile Association reveals just how many people may be on the move for the Winter holidays.

AAA forecasts 104.8 million Americans, the most ever, will drive to their holiday destination. The biggest growth year-over-year will come from air travel, though.

6.97 million Americans will fly between December 21 and January 1, up 4.9% from the same time last year. 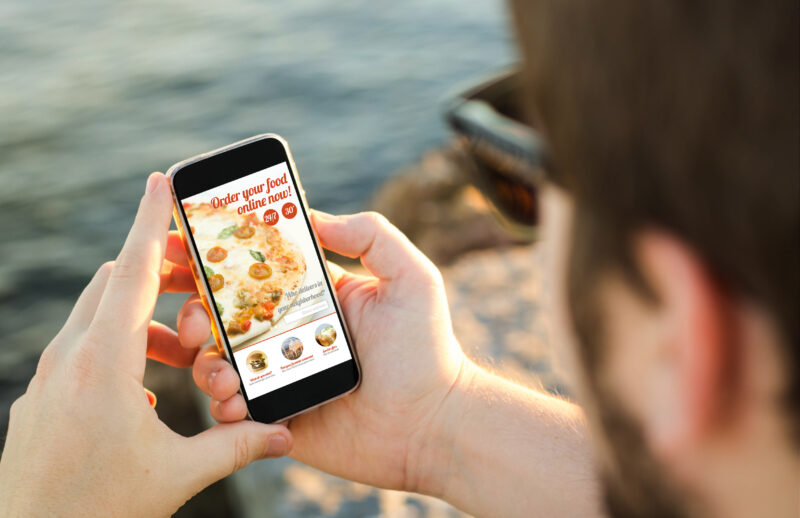 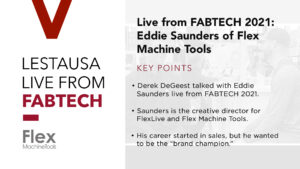