Caesars Entertainment Corporation, owners of Vegas Strip mainstay Caesar’s Palace, has announced an end to its prolonged bankruptcy. Following their 2015 bankruptcy, Caesars has suffered a long and costly recovery process that is slated to end in mergers and restructuring. As part of the plan, Caesars Entertainment will merge with fellow subsidiary Caesars Acquisition Co. Though stocks have trended down and the corporation is still looking to raise nearly $4b to complete the transaction, many are hopeful. An icon of the Las Vegas strip and a part of one of the most diverse gaming companies in the world, Caesars seems to still have a long road ahead. 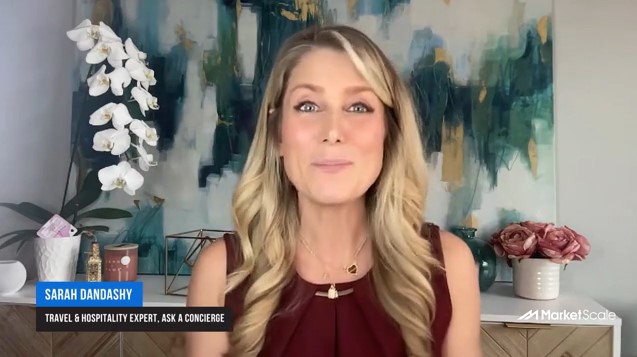 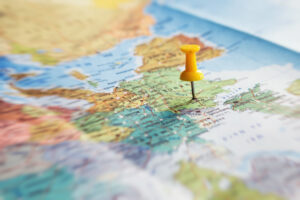 Many Americans are in the midst of putting the final touches on their holiday travel plans as we near the end of 2022. Experts are still expecting travel to be at the same rate as it was in past years with consumers saying they intend to continue making travel plans even with potential flight […]