Host: We’re talking not only the reopening of travel, but also your commitment, your March 2020 commitment, a billion dollars, no less, to become the first carbon neutral airline. And today, Ed, when you’re announcing details of just how achieve that vision, you’re purchasing offsets to the tune of 30 million metric tons of carbon emissions to ensure that last year the 2020 from March to December was indeed completely neutral. You’re investing in sustainable fuels, announcing partnerships with the MIT corporate customers. You want to have zero impact aviation. How hard is that to do that in a year where your business model has been so wreaked by COVID?

Bastian: Well, first of all, thanks, Caroline, for having me. It’s great to talk to you again. You know, the pandemic has exposed a lot of vulnerabilities throughout society, throughout our world, things that we’ve taken for granted that will hopefully never take for granted again, such as our health and the resiliency that we have in our businesses. And if we’re going to protect our health, we also have to protect our planet. So when you think about sustainability, that’s what it’s all about. And yes, it’s a massive challenge. I was really proud of our company a year ago, basically to this month that we made the commitment to be the first carbon neutral airline globally. And we’ve made the investments despite the financial challenges we have had this year, to mitigate all of the carbon dioxide emissions that this company produced over the last year. Just recently, with some investments we made in reforestation and protecting the environment in places such as Cambodia and Indonesia. And is it a competitive advantage to do this? I don’t think it’s a competitive issue, Caroline. It’s the right thing to do, it’s the smart thing to do. Customers are looking for us to do that. We announced recently two major corporate customers that were going in partnership around sustainable aviation fuels, Nike and Deloitte, for example. But I think this is good competition. I think it pushes us all, not just in the airline space, but globally to create a better planet for generations to come. And I love in the release you talk about how traveling the world and saving the world shouldn’t be mutually exclusive.

“At some point, clearly we’re going to start to sell those middle seats. Demand will require it.” – Delta CEO Ed Bastian

Host: Talk about traveling the world right now. How is the re-opening process? Is the worst for your industry behind you now?

Bastian: I hope so, at least in the US on a global basis, I think our business is still probably 12 months away from being able to reopen at any kind of scale that we’re talking about within the US case, counts are coming down fairly dramatically. We’re looking at the vaccinations continue to accelerate. We’re at about 16% of the US population that’s had at least one of the two shots that are available. And that’s growing by the day. And as a result, consumers are having confidence in booking their spring and summer travel plans. So we’ve said a number of times it’s always darkest before the dawn. We’re starting to see some glimmers of hope shining through this darkness. And I think the real, real glimmers of hope that we’re seeing and I expect this summer we’re going to be traveling at scale in the US.

Host: Kudos to you because you partnered with the state of Georgia to open up your campus for COVID vaccine to be made available. There is a fast pace of vaccinations. Will you be able, do you think, to lift that blocking of the middle seat come may?

Bastian: Well, we were blocking it through April, we’ll be deciding soon and announcing soon what our plans are as we head into the spring and early summer. At some point, clearly we’re going to start to sell those middle seats. Demand will require it. But we don’t want to stop short of when customers really are comfortable getting out and traveling. And the blocking the middle seats only been one of many things we’ve done to restore consumer confidence over this past year. And it’ll be an important decision that we take. But will, we’ll get there when consumers are ready to start purchasing those seats, which I hope by the summer they will. And do you think the purchasing of seats will be made easier, better, stronger by stimulus in the us, by the checks that might land on people’s dole? That we know consumers in the US have a considerable amount of pent up demand. We know they have also many of them, not all, but many of them have also been able to accumulate some additional savings over this past year as they’ve suspended many of their activities. I expect they’re going to be ready to get their life back this summer. I know everyone I talked to is already thinking about the first or second trip they’re going to take, who they’re going to be with, what they’re going to see, what they’re going to do. And it’s bringing anticipation and hope back with a world that has lost hope and lost the benefit of anticipation over this last year to be able to look forward to something. I see that coming back here real soon.

Host: Well said, lastly, a quick one for you, Ed, on terms of that, for your projections to break even in terms of cash flow in the second quarter, report a profit in the third quarter, the glimmers of hope becoming a reality.

Bastian: You know, it’s still a little bit early to confirm that, you know, we’re not into the second quarter yet, but yes, I continue to be optimistic that we will get to that break level on cash by for the second quarter, which is the spring coming up. And then for the summer season, we should be profitable, assuming the vaccinations continue to roll out again domestically. We’re going to be traveling at scale. I really do believe it’s going to be a robust summer travel period, a great bargains out there for consumers. So I encourage everyone to look and get your plans logged in as quickly as you can, especially on delta and as we think internationally. Unfortunately, I think we’re still probably about a year away. 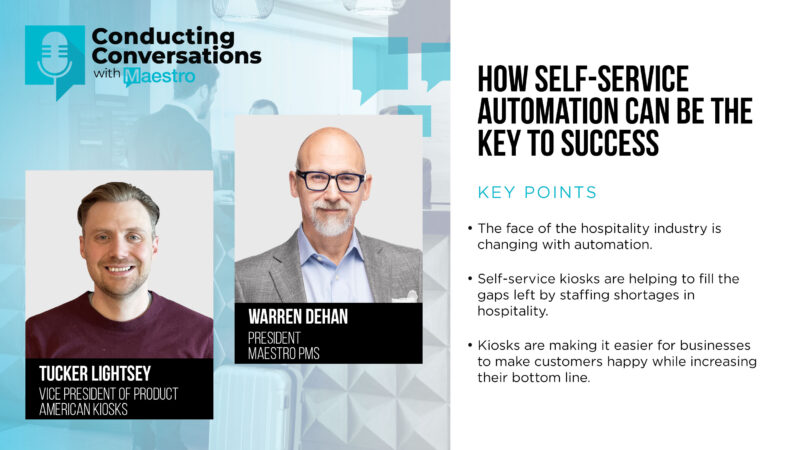 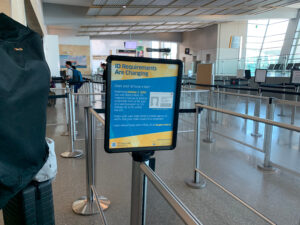