Send It Back: The Impact of a Food Recall on a Restaurant

According to the Centers for Disease Control and Prevention, 48 million Americans (approximately 17 percent of the people in the U.S.) get sick, 128,00 are hospitalized, and 3,000 die each year from foodborne diseases. A foodborne-disease outbreak (FBDO) is defined as an incident in which two or more persons experience a similar illness resulting from the ingestion of a common food.

Why is Food Safety So Important?

Contributing significantly to the cost of healthcare, foodborne illnesses, which are a preventable and underreported burden on public health, risk lives, specifically for children under the age of 4 and people over the age of 50. With food hazards including germs and chemical contaminants that can enter the food supply at any point from farm to table, investigative measures and germ data analysis help to identify where improvements in the US food safety system can be made. Safer food guarantees longer, healthier lives, less costly health care, and a more robust food industry.

How Can Restaurants Protect Diners From Foodborne Illnesses?

Food safety training, enhanced server and cook staff hygiene, and a restaurant’s investment in regular inspections by outside food safety experts who can point out infractions or potential problems before they become full-blown crises are detrimental to keeping diners safe from foodborne illnesses. But when a recall is issued, dining establishments must have a plan in place to ensure affected products and menu items containing the recalled products as ingredients are promptly removed, then returned to the vendor or destroyed using methods specified by the manufacturer. This plan should include procedures by which food product recalls are addressed, for how the information is communicated to key employees, for how the products are identified and removed from service, and for how new, safe products will be put into inventory.

Protecting Diners and the Food Industry as a Whole

The safe, efficient and rapid removal of contaminated products is crucial to growers, packers, processors, and distributors of food, regardless of a businesses size. Similarly, restaurants, retail food establishments and other the retail food industry players must have in place a standardized plan that allows them to respond swiftly when a recall is issued. These measures along with food prep and hygiene training can help to protect lives while preventing unnecessary economic loss and consumer bad will in the retail food industry.

Recalls On the Rise

The U.S. Public Interest Research Group report claims that in the last six years, recalls of hazardous meat and poultry have gone up 83 percent. The report also says FDA recalls of produce and processed food went up about 2 percent from 2013 to 2018. Indeed, 2018 was a challenging year for carnivores and herbivores alike, with numerous recalls that affected many areas of the food industry:

Other recalls throughout 2018 included King ArthurOpens a New Window. Flour’s March recall of 25,200 pounds of organic coconut flour from 26 states after it tested positive for salmonella; Kellogg’sOpens a New Window. June recall on its Honey Smacks cereal that resulted in 135 people infected with salmonella; McDonald’sOpens a New Window. pulling of an unidentified number of salads distributed by Caito Foods and produced by Fresh Express from its restaurants spanning 15 states in July after nearly 400 people got sick; salmonella concerns in October resulted in retailers like Whole Foods, 7-Eleven, Trader Joe’s, Walmart and Harris Teeter pulling millions of pounds of premade food items such as salads, burritos and wraps from their shelves; Duncan HinesOpens a New Window. recalled four different types of cake mixes in November due to fears of salmonella contamination; a possible link to more than 200 illnesses across almost 40 states resulted in Jennie-OOpens a New Window. recalling over 90,000 pounds of ground turkey meat in November, and an additional 164,210 pounds of raw ground turkey products in December that may have been contaminated with salmonella; and more than 14 tons of Jimmy Dean Heat ’n Serve Original Sausage Links were recalled after the manufacturer received complaints from consumers that found pieces of metal inside the product.

In the very first month of 2019, there have already been two significant recalls.

Why So Many Recalls?

While recalls across abounded over the past year, according to the FDA’s databaseOpens a New Window., with 1,935 recalls occurring in 2018, this represents a drastic reduction from the 3,609 recalls of 2017. However, why are so many of the foods we consume being connected to illnesses or other contamination? The authors of a recent report by the U.S. PIRG Education Fund are not sure whether the uptick in recalls is due to a more contaminated food supply or simply because new technology makes it easier to catch bacteria in products.

This theory is somewhat confirmed in a statement made by FDA Commissioner Scott Gottlieb to CNN: “I think that the issue isn’t that there’s more unsafe food,” Gottlieb said. “I think what’s happening is that we have better technology than ever before to link outbreaks of human illness to a common pathogen.”

Gottlieb also averred that the Food Safety Modernization Act that became law in 2011 represents a “paradigm shift”, transforming the nation’s food safety system into one that is based on the prevention of foodborne illnesses rather than reaction. “I think food is more safe now than it’s ever been. We have much more resources and additional tools to do effective surveillance,” Gottlieb added. 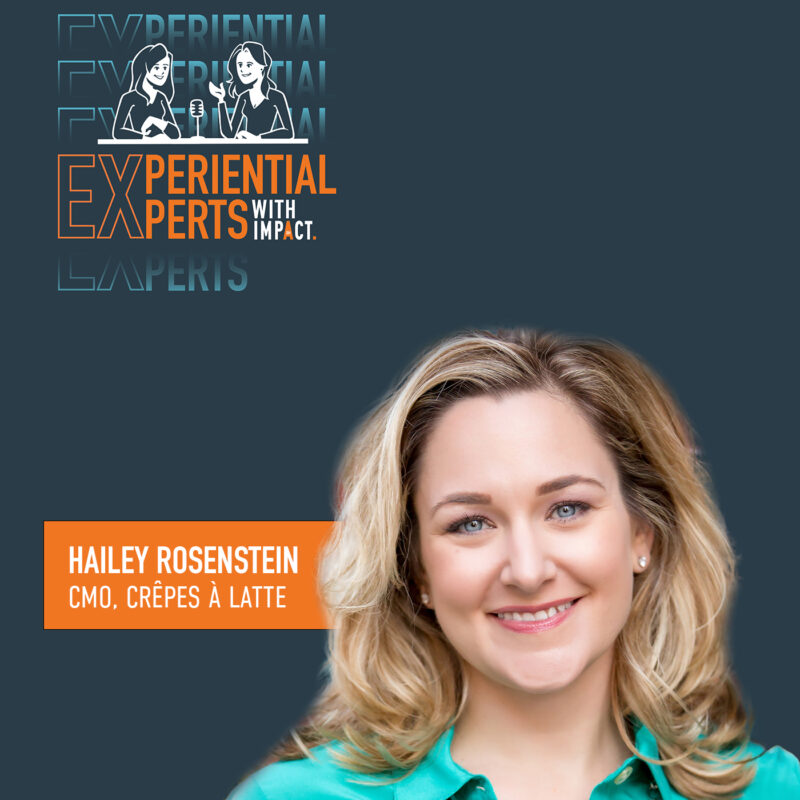 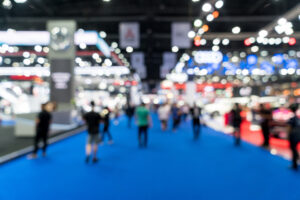 Editor's Note: When the original video script recorded, the Javits Center had only 17 trade shows listed on their webpage. Since then, that number has risen to 28. The Javits Center in New York Read more

Travel can be exhausting, and most of the time, caffeine is a must-have to keep going. Most find this in coffee, soda, or energy drinks. But what about a clean alternative? Punch’d Energy Read more