How the “Father of Modern Time” Helped Build the Internet 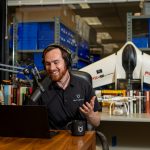 There are many components of trust throughout the internet, and most people don’t realize how far those layers of trust go back. The Trust Revolution looked backward to the internet’s early days and the development of the Network Time Protocol (NTP), invented by guest Dr. David Mills. Dr. Mills, a computer engineer and Internet pioneer is known as the Father of Modern Time.

“Protocols and algorithms to synchronize time were my sandbox.” Dr. Mills was on the first task force of the internet in the 1970s. “I was fascinated by what accurate time could be used for,” he said.

One of the first experiments was synchronizing a clock with different power grids. When a grid began to lose up to five seconds, it was “time to put more coal on the burner.”

“Now that the internet was going to be a working item, there were issues with protocols,” he said. The question was should they use TCP/IP and if that should become the standard. It did, and without it, the internet might still be just a concept. – Dr. David Mills

Time synchronization became more accurate but wasn’t exact enough, so he developed an algorithm to compensate for disturbances, getting the time down to the low tenth of milliseconds.

Today, technology users take time for granted, thinking it’s fixed, and never questioning the time it provides. All users can give thanks to Dr. Mills for the innovation behind NTP.

He and his early internet colleagues also did something rather remarkable in the 1970s—video calls and streaming. They were “zooming” way before the rest of the world. “We created these distributed conferences and broadcast them to willing universities,” Dr. Mills explained. In those days, bandwidth was low, and infrastructure was just being built.

Dr. Mills was also the first director of the Internet Architecture Task Force. “Now that the internet was going to be a working item, there were issues with protocols,” he said. The question was should they use TCP/IP and if that should become the standard. It did, and without it, the internet might still be just a concept. 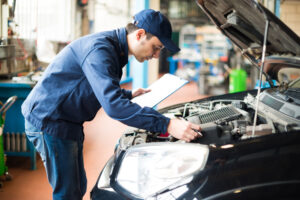 The demand for workers in the trades continues to outpace the supply at alarming rates. When it comes to the automotive industry, the need for technicians is estimated to be five openings for every active Read more 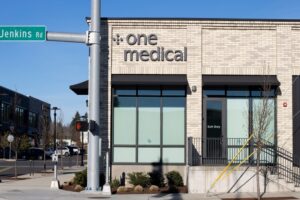 Affordable and accessible healthcare is a problem that has plagued Americans for decades. For companies like Amazon, this dysfunction is a prime opportunity to further disrupt another legacy Read more 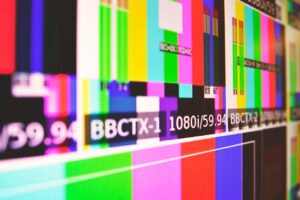