The continuous modernization of industrial processes is dizzying and exciting. All Systems Go is a show that intends to demystify the varying technologies—from UAVs and robotics to supply chain software and virtual reality sims—and how they will advance everything from logistics to manufacturing across the globe.

Unmanned aerial systems (UAS) have been talked of as a solution to a range of challenges that may have been under consideration before the Covid-19 pandemic but have certainly been thrown into sharp relief by the disruption to supply chains, across the world and right down to the ‘last mile’, for deliveries to domestic addresses. They have roles in military, government, fisheries, agriculture and low-altitude communications.

Tony Duthie, founding director of Adept Aviation Solutions Ltd, addresses the current situation, capabilities and developments in the UAS environment. Tony has spent 40 years in aerospace companies. He was vice-president of AgustaWestland in the USA and recently retired from Leonardo Helicopters, where he was Head of Land and Maritime Marketing, Helicopters.

Although civilian use has been attracting a lot of attention and publicity, military and government deployment has actually been more widespread. The dream of UASs being routinely deployed in roles such as online shopping deliveries is unlikely, for a number of reasons. Outside of ‘cities of the future’, designed with UAVs in mind and with excellent communications, they are not practical in urban spaces, for reasons of cost and the logistics of the urban infrastructure. Urgent deliveries, for b2b, or in health – for example, emergency drugs, blood or transplant tissue transported to hospitals, which already have helicopter landing facilities – could be an option. They may be very useful in rural settings such as the Australian Outback and other sparsely-populated areas.

Software assurance has emerged as a particular issue, even for large manufacturers like Boeing and Airbus. As aerospace systems seek to move from automation to greater degrees of autonomy, there will be significant debate about regulation, certification and qualification of platforms and delivery systems.

Lines between civilian and government usage are becoming blurred, especially in agriculture and fisheries, and disaster management and intervention. 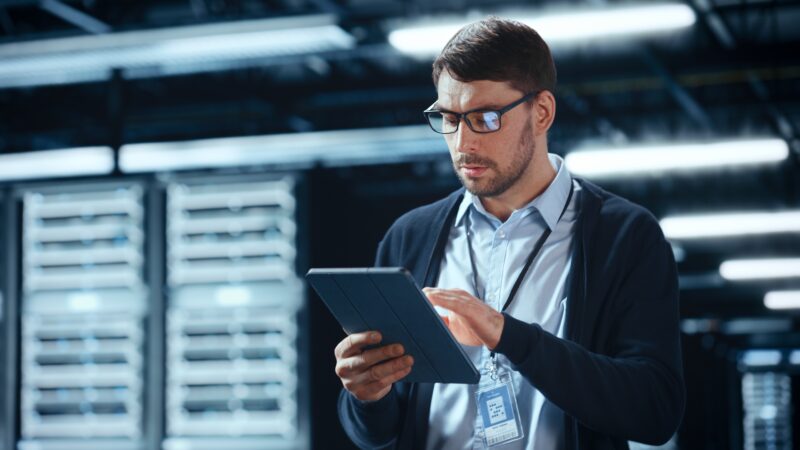 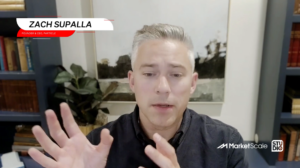