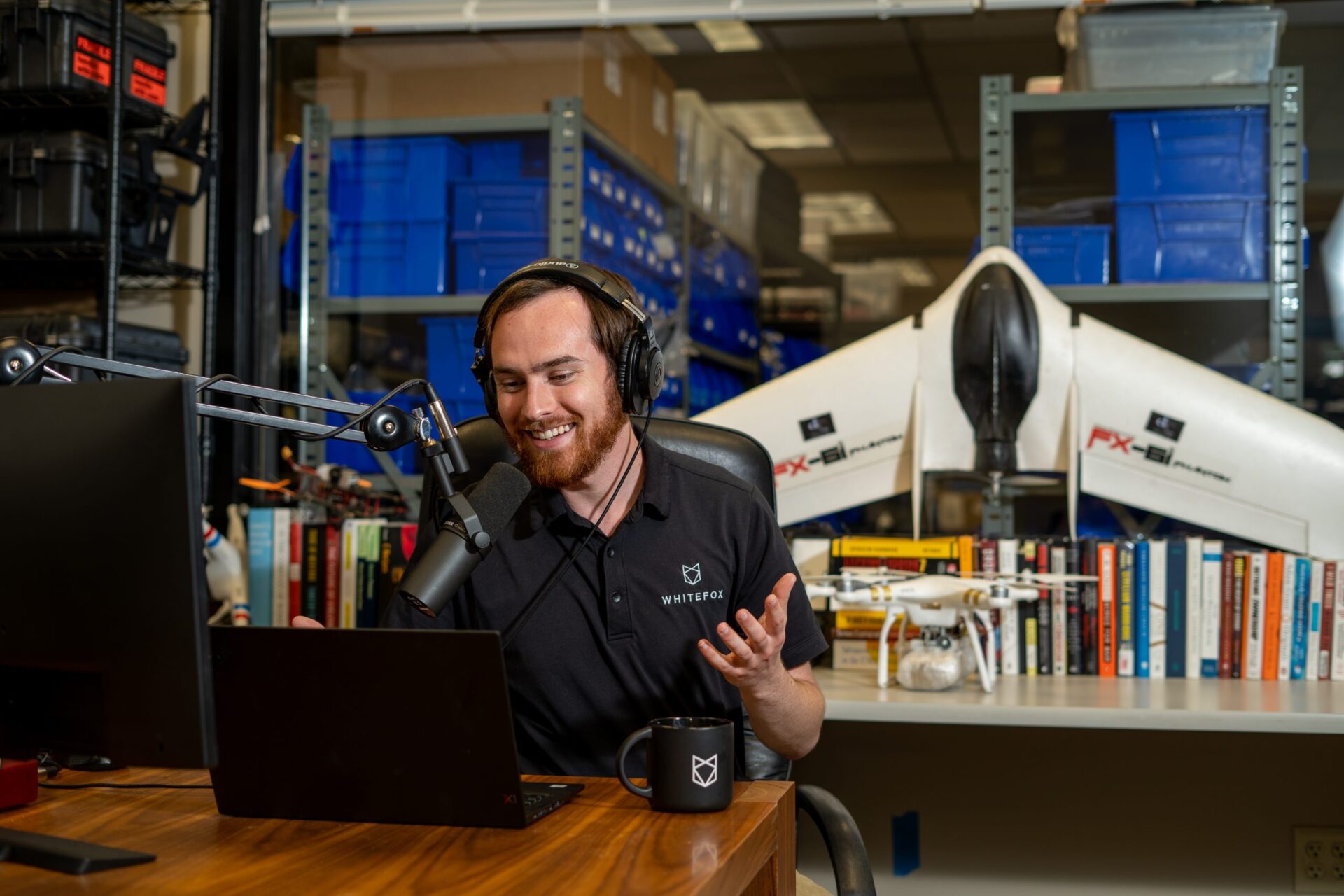 Trust is foundational to many relationships and organizations, maybe none more than those in military, intelligence, and government positions. Joining The Trust Revolution and host Luke Fox is a man who has experience in all three, COL Chris Costa. Costa spent 34 years in the Department of Defense as an intelligence officer and counterterrorism and hostage director. COL Costa has played an important role in security and shared his experiences. He’s now retired and is the Executive Director of the International Spy Museum.

“Trust is fundamental to being an intelligence officer and serving in the U.S. military. It starts when you take the oath to the constitution,” Costa said.

COL Costa explained that trust among service members starts with the foundation of reliance on one other. What he learned about trust in that role, he took with him as he transitioned to the intelligence world.

However, the trust in relationships is different. “It’s a double-edged sword in intelligence. You’re building trust with a source, but they could be a double agent.”

“Trust is fundamental to being an intelligence officer and serving in the U.S. military. It starts when you take the oath to the constitution” -Chris Costa

When working with sources, those people are taking a huge personal risk. They could be captured, interrogated, or executed. COL Costa shared an experience with a young Taliban. “We are interested in the information he had, and we wanted to protect him, but he had to take direction from me.” That relationship was worth the trust instilled in the operative, and COL Costa said the intelligence he provided most likely saved American lives.

In his next role as a hostage recovery expert in the White House, there was a new paradigm of trust. Families had to trust that he and his counterparts were doing everything to receive them. “We had an obligation to tell them everything we could without jeopardizing anything.”

From a lifetime of service and trust, COL Costa is now providing a means of trust to the public by leading the International Spy Museum in D.C. These exhibits tell important, unknown stories about the power of trust.

Is It Time To Rebrand WBCT As 3D X-Ray?

When it comes to diagnostic imaging, 3D imaging provides an all-encompassing view of the body. For weight-bearing body parts, a 3D look can allow doctors to get an image, make a more accurate Read more

How Are Energy Projects Scaling Up as Renewables Get Cheaper?

Energy Innovation recently released a report confirming something some have begun to suspect – fossil fuels could be sunsetting faster than anticipated. The report found that initial conclusions that proposed 75% Read more 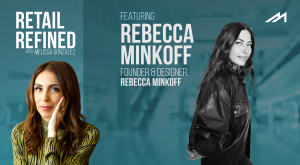 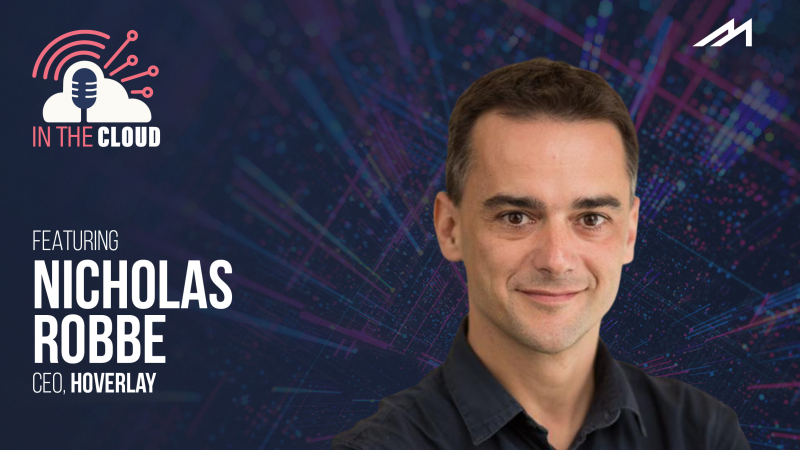 How Augmented Reality May Be the Future of Live Events 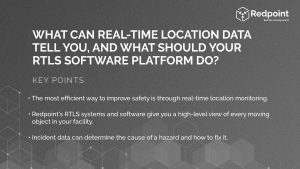 What Can Real-Time Location Data Tell You, and What Should Your RTLS Software Platform Do?

When it comes to the management of warehouses, mining sites or other industrial locations, safety and efficiency go hand in hand. You want to keep your facility running at full productivity while reducing risk and Read more 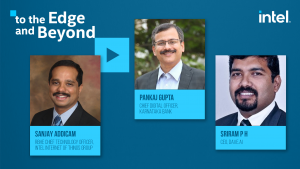 Banks are a constant – they loom on urban corners and dot rural towns, providing necessary financial services to their customers. However, they’re also rigid, often resulting in slower adaptation of new Read more