Why the Future of Smart Cities Comes Down to Data

While sensors, radars and cameras may be what people think when they envision the smart cities of the future, data will be what make improvement to community life tangible. The insight gathered by new hardware and software around cities and rural areas will only be as good as how it is acted upon.

Sarah Glova, Director of Growth and Communications at NC RIoT, recently participated in a prescient session at Smart Cities Connect in National Harbor, Maryland titled If Data is the New Oil, How do We Explore, Extract and Distribute Its Value?

Collaboration between neighboring towns and governments is critical to this distribution, and challenges still exist on that front, but creating data standards could lead to more collaboration.

“You can have a sensor that’s collecting data, but is it in the format you need? And as we think about cities that are right next to each other, if I’m measuring time in seconds and you’re measuring time in minutes, then that’s going to be a huge hurdle in how we share our data,” Glova told MarketScale.

NC RIoT is a North Carolina-based non-profit that brings IoT companies, academics, governments and businesses together to advance connectivity in cities and rural areas alike.

The spread of data from one municipality to another acts as the language that will communicate actionable information in real time, something that has not previously been available. It will be up to each community to decide how it wants to best utilize this new wealth of information. 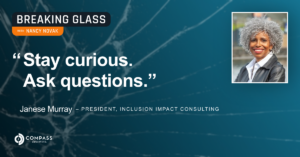 “Implicit bias isn’t always visible. It’s not always as concrete as bringing in people with differences.” Implicit bias is subconscious and not recognized by those impacted by it. So, how can companies Read more 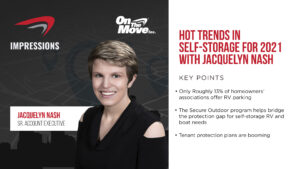 Impressions: Hot Trends in Self-Storage for 2021 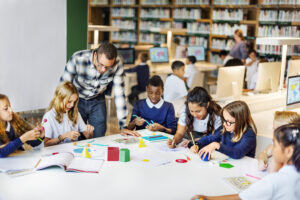 As Math Proficiency Scores Decline Nationwide, How Should Curriculum Shift?

Disruptions to education during the pandemic had a serious impact on knowledge retention and student performance, and it's bearing out in assessment numbers. Whether it's a fault in the Read more 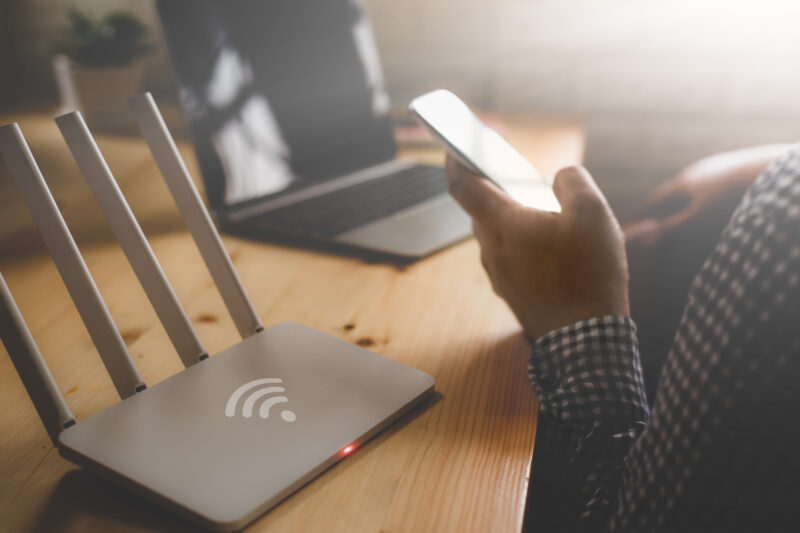 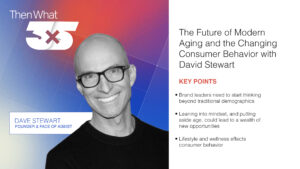 ThenWhat 3×5: The Future of Modern Aging and the Changing Consumer Behavior

David Stewart, Founder & Face of AGEIST, believes that it is possible to live one’s best life is possible at any age. He joined Grant Barth in a conversation on modern aging and how that’s changing Read more

Key Points: Automation is helping to fill the labor shortage and retention gaps. Packing has traditionally been a difficult field to automate. Machine intelligence makes this possible by allowing robots Read more