How LEGO and YETI Used AV Applications to Enhance Their Experience, and Boost Their Bottom Line 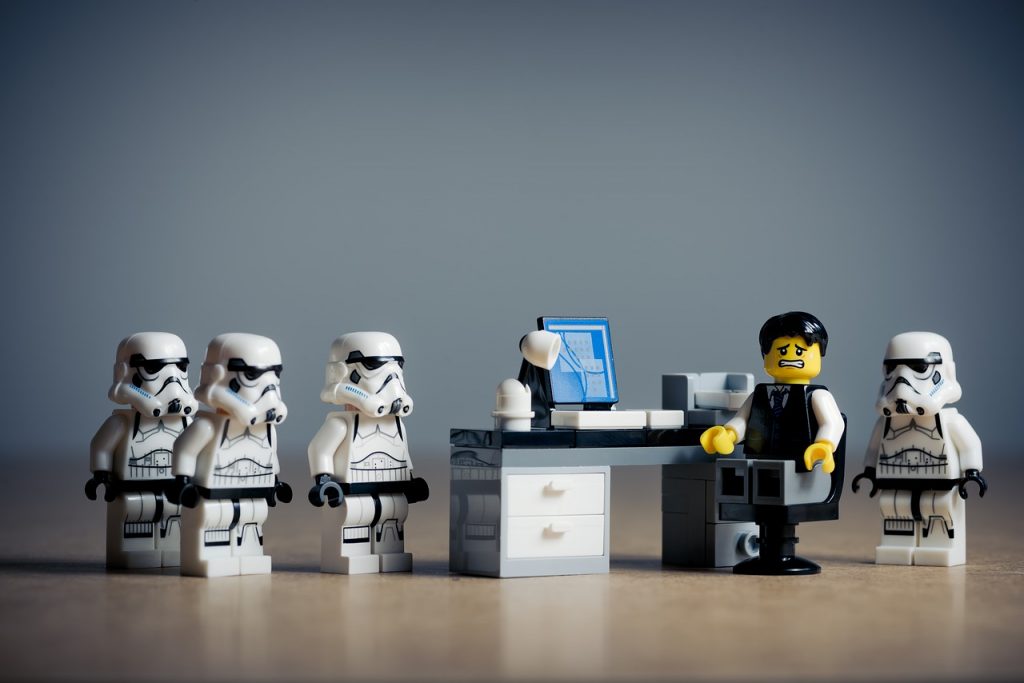 The ever-increasing popularity of digital signage has made its presence in retail locations quite common. Yet, whether it’s static signage, television commercials, online advertising, or brick and mortar digital displays, today’s shoppers are saturated in broadcasted content, making it likely a majority of this information is being filtered out.

In response, the advertising and digital signage industries have augmented content to include other pertinent information such as weather forecasts, ticker feeds, news crawls and more in an attempt to draw attention back to their displays. While this solution has possibilities in some settings, an over-abundance of data tends to overcrowd screens, watering down the intended messaging with information that can typically be accessed via most smartphones.

Since the latter 2000’s, LEGO has implemented augmented reality in their stores via their Digital Box which allows shoppers to scan almost any boxed LEGO set and see the model come to life in 3D. In addition, LEGO also offers their Mosaic Maker which provides consumers with their own one-of-a-kind, personalized LEGO mosaic portrait. However, LEGO’s London store just took the customer experience to the dark side (or the rebel side, whichever is preferred).

In a week-long campaign following the premier of “Solo: A Star Wars Story” movie, the UK store promoted the latest characters and their Star Wars-themed brick sets with an outdoor digital campaign that invited interactive engagement with on-screen LEGO sets. Using gesture sensor technology, passersby were prompted to choose sides and “build” spaceships with a swipe of their hands. Faster building translated to higher scores and the possibility to “become a true Jedi Master”. In addition, participants were able to take photos with “crews” that could then be shared on social media.