How to Tackle Common Challenges in the Telecommunications Industry

There are a lot of common challenges in the telecommunications industry revolving around managing physical network assets.

One of the main issues they’ve seen in the industry is getting as-built records when they work on designs and fiber rollout plans. There’s always been an issue with getting the records, which allow them to know precisely where things were built or buried, but the necessity and growth of fiber has brought these issues further into the spotlight. These records are important, because things aren’t always constructed according to plan or as designed.

“We want to get those records so that we have very good accurate records of what has been constructed and where our facilities are at,” Golden said. “It is very time-consuming, and everybody is so focused on rolling out the next fiber project that they’re not really focused on collecting the as-builts and updating the records to reflect what is being built.”

Another issue is the demand for faster network construction, so it’s essential to have accurate, real-time information to execute network projects.

“There are always areas where you tie into an existing network,” Golden said. “And there’s always data that you need from the past projects that created the backbone or the ring where you’re tying into the network.”

When tying into the area’s network, there aren’t often good records. In many cases, former workers didn’t record the depths. One example found 3-GSI creating designs based on accessing a point in the ring or backbone. They later found out that the point wasn’t accessible because it wasn’t in the location on the as-builts, and it was too deep. These types of issues cause delays and rework. 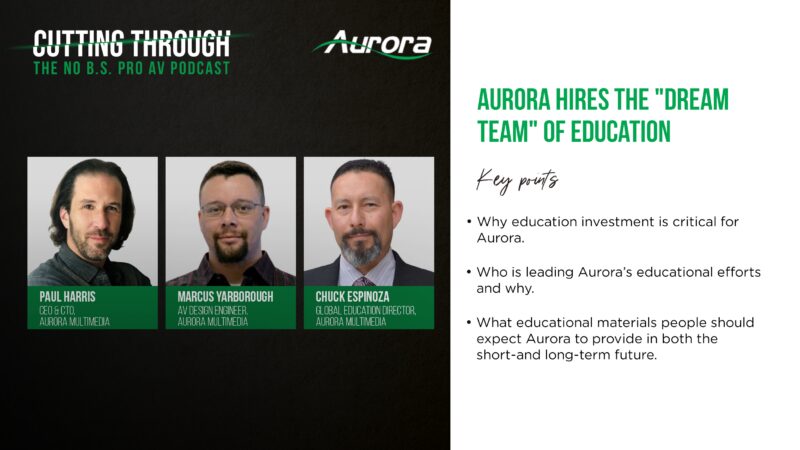 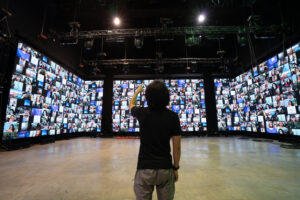 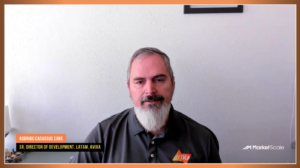