What Does it Take to Run Graphics for Shows like the Oscars and Grammys? 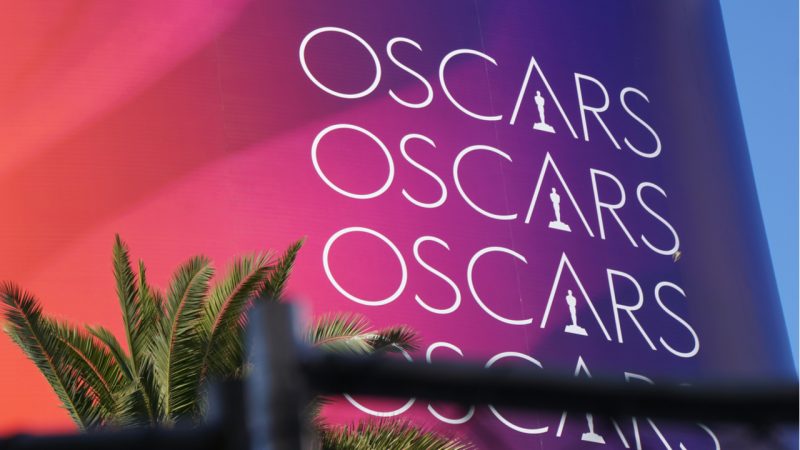 It goes without saying that the Oscars are a big deal – but that means they also demand the highest quality behind-the-scenes performance of nearly any live event on Earth.

Red carpet shows can’t afford hiccups in production. As celebrities saunter by and interviews are ripe for the picking, production crews have to ensure that everything goes off without a hitch and that the millions of viewers around the globe don’t miss a second of the action.

That’s why CGLA Studios rents out Ross Video XPression to the production companies making that vision a reality.

Beyond star-studded shows like E!’s “Live from the Red Carpet,” CGLA has also worked with other blockbuster TV hits, such as “America’s Got Talent,” “American Idol” and more.
And Emmy-winner, entrepreneur, producer and visual strategist Chris Marsall, Owner of CGLA Studios, helps make it all happen.

In the video below, you’ll see how Marsall leverages XPression to bring some of the world’s most-watched programs to life. When these shows create graphics, it’s often up to Marsall and his team to create usable templates that make producing the final product as simple as possible.

XPression is even helping take the world of TV into the expanding universe of augmented reality, offering new and exciting avenues for elevated and engaging productions.

Is Facebook’s Reputation Holding Back Its VR Efforts?

Whether you’re an integrator, a designer or simply a label-defying creative, the EXPERIENCE is everything. Host Bryan Meszaros explores the story behind the exhibit to understand how a carefully crafted experience Read more 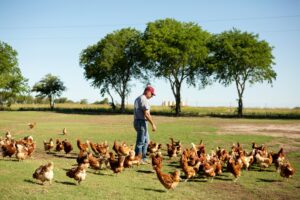 The Biden administration has set its sights firmly on breaking down anti-competitive practices across a wide range of industries, and the nation’s agricultural sector is beginning to feel the Read more 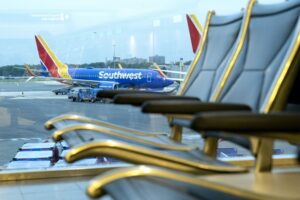 How Will Airlines Keep Up The Momentum With an Uptick In Travel?

"Really key in on that opportunity for the folks that have children to make it a really fun experience for the kids." With the economy opening back up, things are looking good for airlines. In late July, Read more

Is Facebook’s Reputation Holding Back Its VR Efforts? 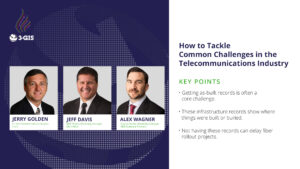 How to Tackle Common Challenges in the Telecommunications Industry

There are a lot of common challenges in the telecommunications industry revolving around managing physical network assets. Digging into these issues and potential solutions on this episode of Fiberside Chat, a Read more

Are Smaller Stores and Personalized Service the Future of Fashion?

Whether you’re an integrator, a designer or simply a label-defying creative, the EXPERIENCE is everything. Host Bryan Meszaros explores the story behind the exhibit to understand how a carefully crafted experience Read more