On this episode of the Pro AV Podcast, we decided to step away from conversation around trends in technology and industry culture to instead profile one specific project, which reflects what’s making the best technology and the latest industry shifts so powerful. Final deliverables in Pro AV tend to lean toward bigger and better, and what better captures both than digital signage on Times Square. Every day and every minute in that five-block stretch of New York City is a battle for people’s attention. This was at the forefront of the Levi’s team’s minds as they planned the opening of their largest flagship store in November of 2018.

How did they deliver on some of the most engaging digital signage and user experience on Times Square? To unpack this project, we spoke with the CEOs of the companies who made it possible. We sat down with Lee Summers, Chief Executive Officer of Reflect Systems, and George Pappas, Chief Executive Officer of D3 LED, to get their thoughts on inspiration, details of the project, and what kind of idea-to-design challenges they faced during such a large makeover.

Both Pappas and Summers point to exceptional pre-production and vision being what led this Levi’s project to success. To turn their store into something dynamic that reflected their product offering, branding image, and stayed fresh for customers, D3 and Reflect had to leverage cutting edge technologies to get to the “why” of the project instead of getting lost in visuals for visual’s sake.

More than anything though, this project is a perfect representation of a collaborative future for the industry. AV companies often lean into their competitive tendencies, and understandably so, wanting to be first to market or have their name attached to the next big project. But for D3 LED and Reflect Systems, collaboration was the key to success, playing off of each others’ strengths to bring Levis’ competitive installation in the heart of New York to life.

“Whenever I saw New Years Eve, and the countdown, and you saw that store right behind the stage, and what an impact that brand is making globally and has for the last hundred plus years, it’s just exciting to be a part of that,” Summers said.

What is Pushing Modular Buildings Practices Through the Roof?

﻿ Modular construction has grown tremendously in the past few years, leading many to believe it's a new innovation in the building industry. In reality, it has been around for quite awhile, but has Read more

﻿   Did the pandemic rewrite the rules for the holiday shopping season? Is there even a rulebook anymore? As consumers look to engage with their favorite brands across all channels this upcoming Read more

The Next Generation of Energy: Examining Home Power Issues and Channeling Solutions

Jim Sanfemio from Wicked Smart Homes in Sarasota, Florida, joined Rosewater Energy Group’s Joe Piccirilli and Next Generation of Energy host, Tyler Kern, to get down into the nitty-gritty of the issues that Read more 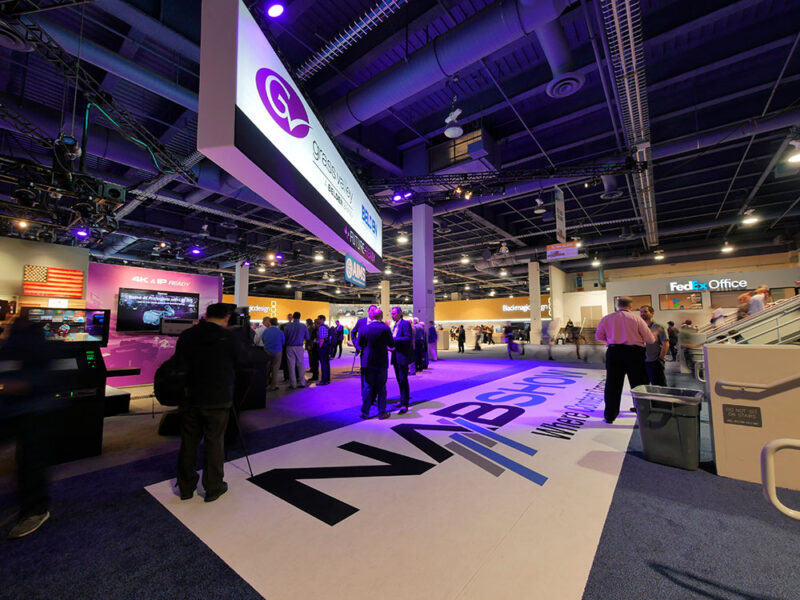 NAB Pulls the Plug on This Year’s Show, Attendees Have Mixed Reactions 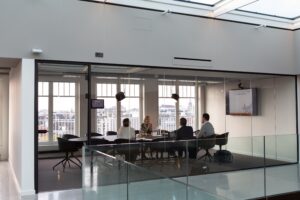 AV solutions companies are in the middle of a critical shift in integrations. High-traffic areas like schools and offices are seeking ways to collaborate with end users across remote and Read more

Why Media Needs the Right Infrastructure to Travel Further

Having a device that transmits long distance, zero-latency HDMI signals for a wide range of use cases is incredibly important for a variety of industries. But are media presentation needs putting Read more