This Week’s 3 Big Things in B2B 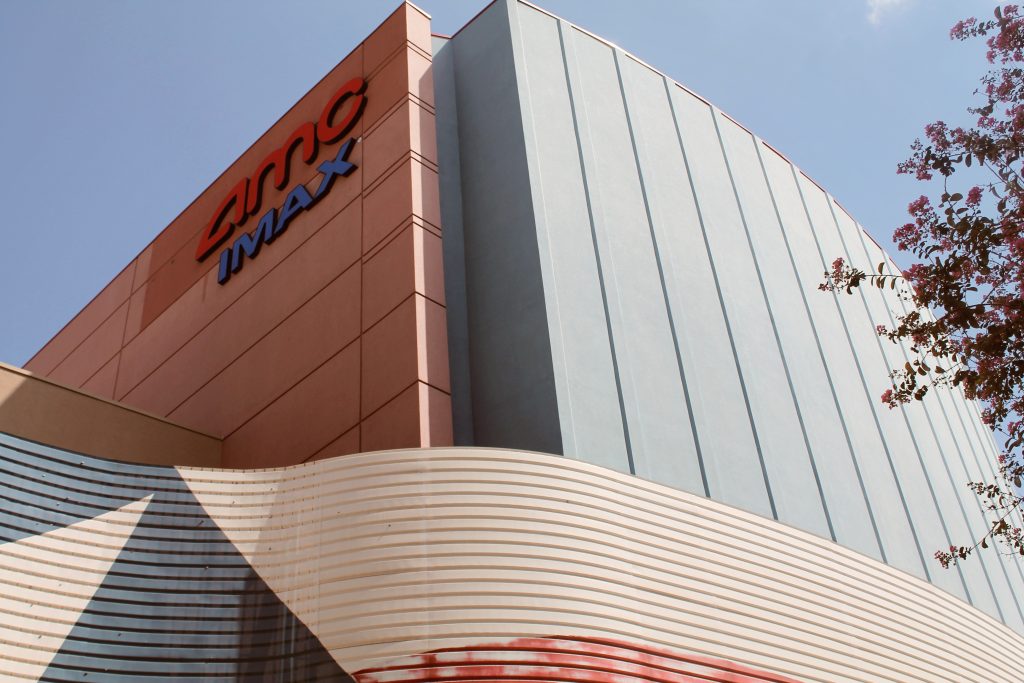 This week we start in the cinema, or actually the comfort of your own home. The biggest theater operator in the world, AMC, is joining the streaming world. The company will offer its ‘Stubs’ members to rent or purchase movies.

AMC reached agreements with major Hollywood studios to build its library of films and will host new releases after their theatrical run is observed, according to Market Watch.

The product, titled AMC Theaters On Demand, is one of several new entrants into the streaming ecosystem, but this marks the first time a theater operator has jumped into the space.

Dinner and a movie?

We head to the restaurant industry next, where Outback Steakhouse is investing in a new tool to improve customer satisfaction.

The casual-dining chain partnered with machine-learning technology provider Presto at several Outback locations. Cameras will be installed in the restaurant’s lobby, and coupled with Presto’s technology, managers will be able to track items like customer wait time, cleanliness, and the number of customers who come in but leave before being seated.

The restaurant could expand the service to the dining area and curbside pick up area if tests prove successful.

In transportation news, Renault has begun a public test of an autonomous, electric, on-demand car service.

You’ll have to go to Paris to see this in action before it ends on Nov. 8. Testing is taking place on the campus of Universite Paris-Saclay, and will be conducted with a prototype vehicle.

This is a continuation of the company’s efforts to explore autonomous vehicles. Just last week it announced it was working with Waymo and the city of Paris to explore an autonomous mobility service to Charles De Gaulle Airport and the Paris business district. 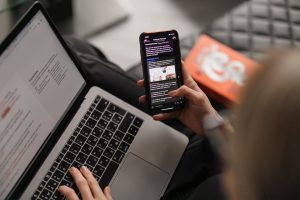 What’s Next in the World of Email Automation?

Greg Norton is a Marketing Cloud Account Executive at Salesforce, and he shared his thoughts about what's next in the world of email and automation, "I could think of it in terms of three Read more 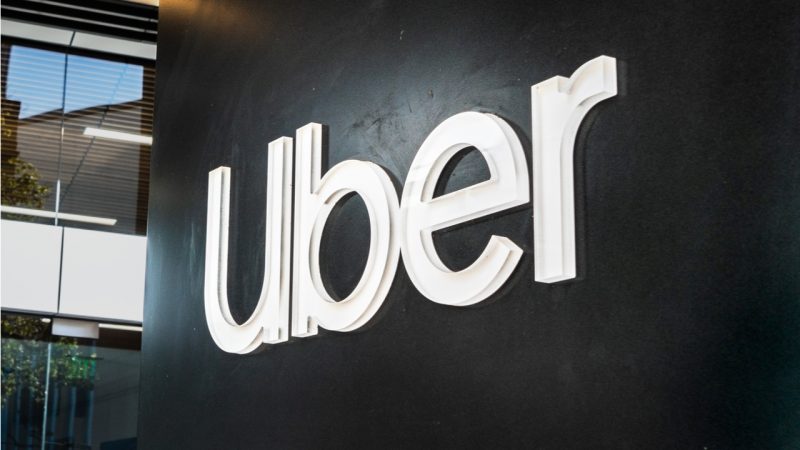 As Hotel Bookings Ramps Up, How are Properties Attracting Talent?