EA Is Designing An AI To Play Games

The term “AI” has been used in video games since their inception, but it rarely means true artificial intelligence. Instead, it’s a generic term to describe a preprogrammed opponent or character that feigns intelligence but is really just following a narrow set of instructions. This is slowly changing, though — and the people who build video games are helping out.

At GDC today, EA announced that it’s been training AI agents in 2016’s WWI shooter Battlefield 1. The company says it’s the first time this sort of work has been done in a high-budget AAA title (which is disputable), but more importantly, it says the methods it’s developing will help improve future games: providing tougher, more realistic enemies for human players and giving developers new ways to debug their software. 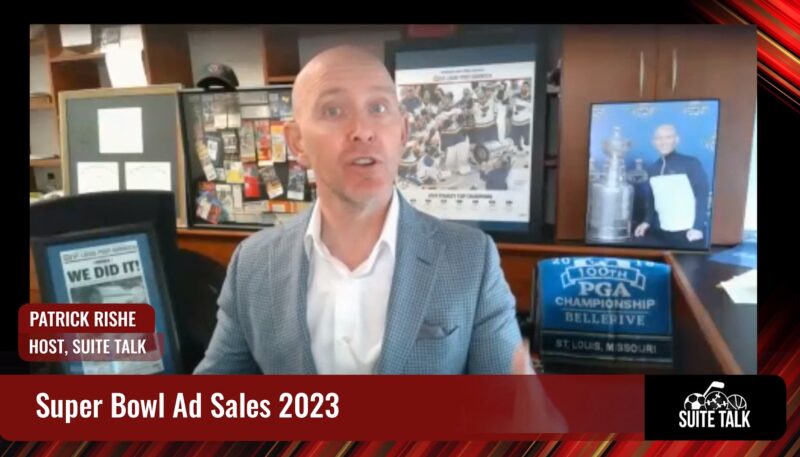 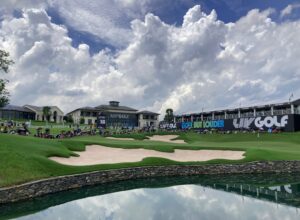