Elevating Accuracy and Precision in Sports with Advanced Tech 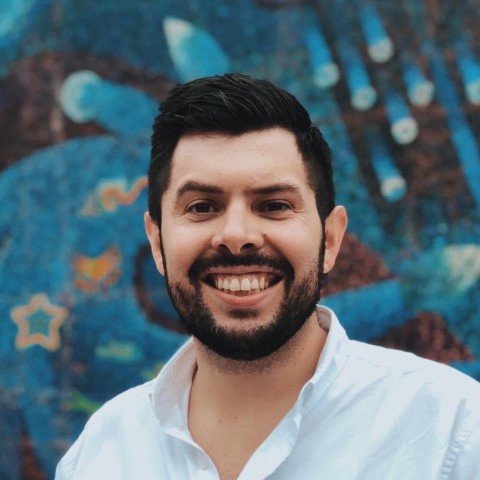 Data revolutionized the way sports are played and watched, and new technology makes this process even more exact and innovative. Diving into Data is turning the spotlight on LiDAR and its applications in the world of sports. Host TC Riley chatted with his MarketScale team member Shannon Dyer, an Engagement Analyst.

“LiDAR can capture the position and movements of everyone in the field, including pose tracking. It updates 30 times per second at 18 different data points” – Shannon Dyer

To start, Riley defined LiDAR. “It’s a method for measuring with lasers that’s incredibly accurate and creates a 3-D model with precise measurements.” It’s a growing industry and is in use in several major sports, including gymnastics and baseball.

Dyer spoke about its use in gymnastics, a sport she grew up in. “Fujitsu adapted its LiDAR technology to create something for gymnastics to assist in judging in 2019,” she said. The process included scanning athletes’ bodies then putting cameras at every event to see how the bodies move, helping with the degree of difficulty scores.

It’s also making an impact in baseball. Before the 2020 season, the MLB used LiDAR to create digital models for every park so broadcasters could drop a camera anywhere for various replay angles.

It’s also being integrated into Hawk-Eye technology to improve StatCast to build upon accuracy. “It can capture the position and movements of everyone in the field, including pose tracking. It updates 30 times per second at 18 different data points,” she added.

What’s next for LiDAR? One critical future use case is taking the human error out of judging, from gymnastics to offsides calls to determining if it’s a catch in football. Dyer noted that Dez Bryant did catch that pass, and that technology would have proved it!