FIFA has officially announced the 16 host cities for the 2026 World Cup in North America. The list includes 11 cities from the United States across three regions. The World Cup, which takes place every four years, represents one of the most significant global events in the world of sports. According to FIFA, the 2018 World Cup Final between France and Croatia garnered a global audience of over 1.1 billion people, with an average audience of 517 million viewers.

Preparations in these cities can now begin in earnest with the knowledge that the eyes of the world will be on them in a mere four years’ time. Dan Hunt, Chairman of Dallas 2026 and President of FC Dallas, spoke following the announcement about what this means for the city of Dallas moving forward.

The locations for the semi-final and final matches will be determined at a later date. “We’ve passed that first big test to be selected,” said Hunt. “As it looks we’ll probably have at least six matches here in Dallas.” 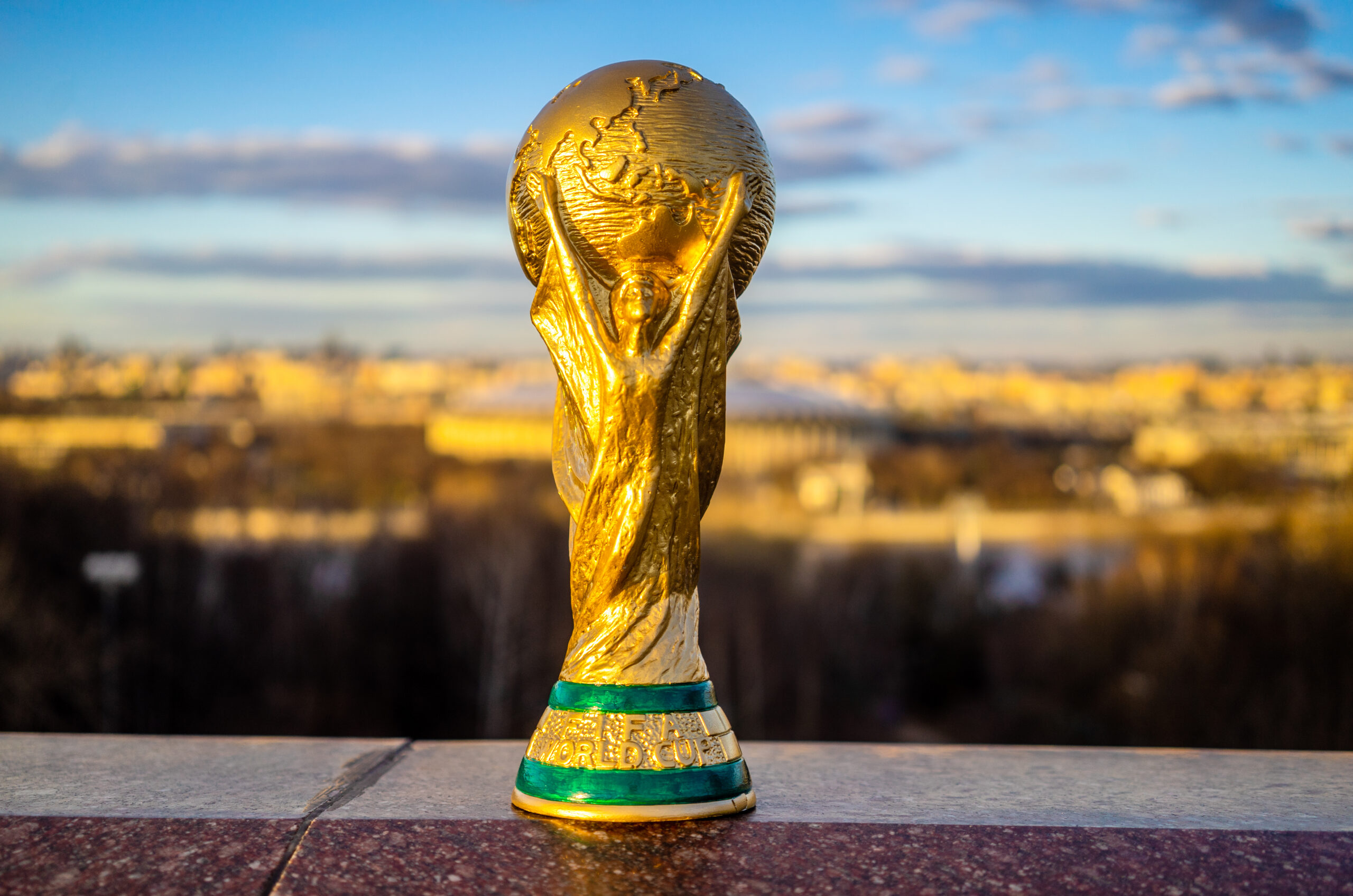 FIFA is set to announce the various North American host cities for the 2026 World Cup, co-hosted by the United States, Canada, and Mexico. Across all three countries, major hubs of commerce and tourism are holding their breath to see if they’ll get the windfalls of a global sporting event. The announcement will take place at 5 PM ET on Thursday, June 16.

The World Cup, which takes place every four years, represents one of the most significant global events in the world of sports. According to FIFA, the 2018 World Cup Final between France and Croatia garnered a global audience of over 1.1 billion people, with an average audience of 517 million viewers. Compare that to the Super Bowl, the largest sporting event on a yearly basis in the U.S., which attracts an average audience around the world of 120-150 million viewers.

These television numbers, combined with an increase in visitors and tourism, underline the financial importance for cities that are bidding for the opportunity to host games in their stadiums. A study performed by U.S. Soccer found that “host cities could expect to see approximately $160 – $620 million in incremental economic activity”. This would be expected to translate to “a net benefit of approximately $90 – $480 million per city after accounting for potential public costs”.

The announcement is expected to include 16 host cities, with 10 being from the United States and three each from Mexico and Canada.

In total, the U.S. soccer study concluded that an estimated $5 billion of economic activity will be created by the World Cup’s presence in North America. The cities that get the honor to host the world’s most shared sporting event will have some challenges, of course, in making sure their community makes a positive impact on the spike in international tourists. Preparing the local economy, from hospitality and retail to essential medical and transportation services, will take a significant reallocation of budget and preparation from local citizens and business owners.

But, with the potential benefits of big profits, host cities that are up for the challenge will have a unique opportunity to make a global impact, build an expanded tourist base, and recoup on their investments through a summer full of international pride and excitement.

Stay tuned to MarketScale for continuing coverage of the economic impact of the World Cup in the United States. 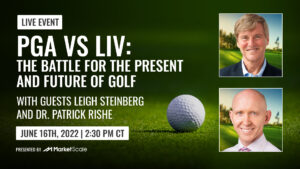 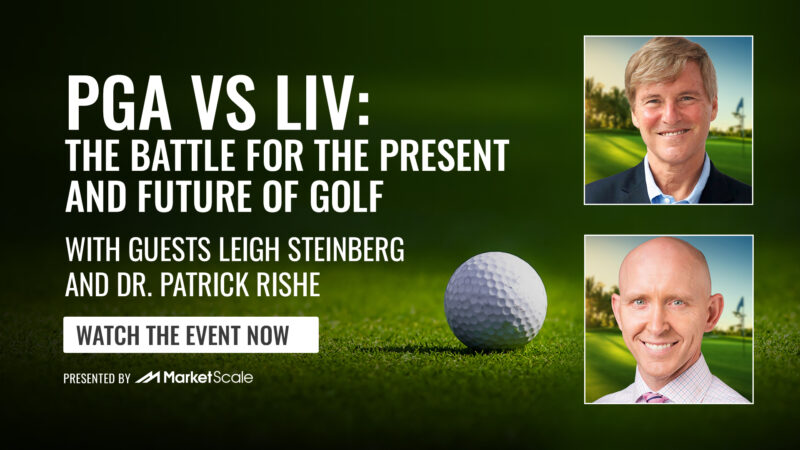 PGA vs LIV: The Battle for the Present and Future of Golf

The Fan Connection: The Impact Connectivity Has on the Fan Experience

There’s really nothing quite like going to a live sporting event. From football to soccer, baseball to basketball, and every sport that is played in a traditional venue, cheering along with a roaring Read more 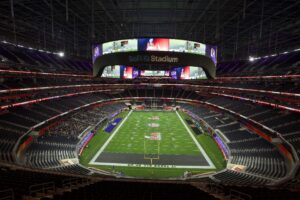 Global supply chain issues are impacting nearly every sector of the American economy — even sports. From athletic equipment to concession stand foods, sports teams and their venues are hyperaware of Read more