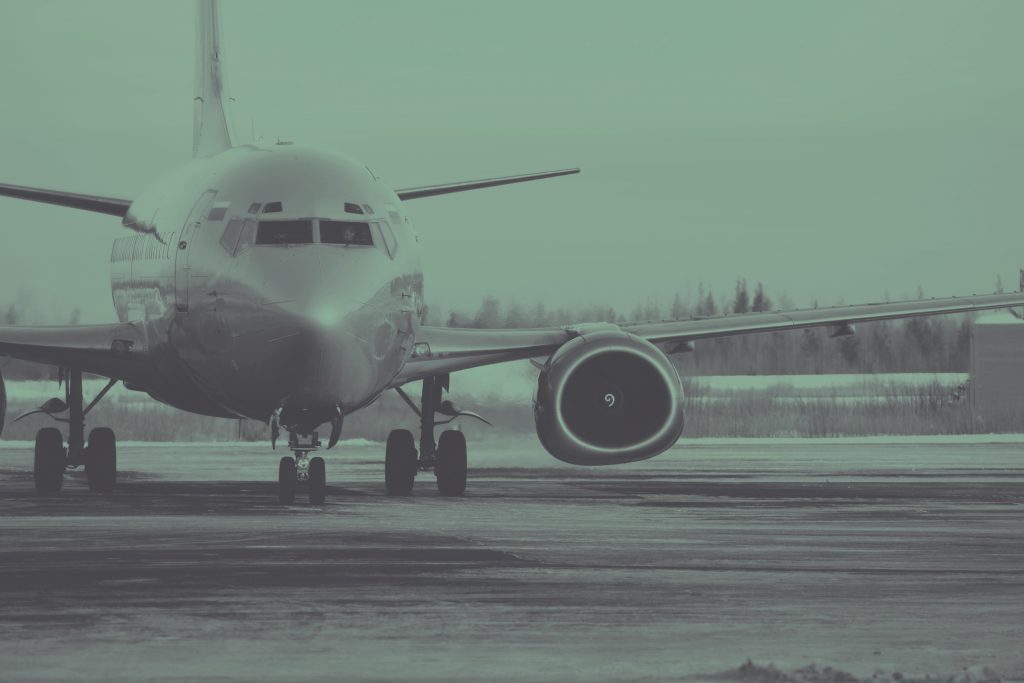 Boeing CEO Dennis Muilenburg appeared before the U.S. Senate Committee on Commerce, Science and Transportation on Tuesday to discuss concerns over the 737 Max aircraft and the future of aviation safety.

Muilenburg began his testimony with an apology to the families of those who lost their lives in two separate crashes involving the 737 Max. The most notable revelation, however, was the admission that he was notified between the two crashes of a test pilot’s claim of “egregious” problems with the Max’s flight control system.

What will the fallout be from this testimony? Daniel Litwin and Tyler Kern discuss in this excerpt from Business Casual.

Tune in to MarketScale Radio LIVE every Wednesday and Friday morning at 9 a.m. CT for Business Casual with Tyler Kern and Daniel Litwin. From interest rates to esports – we’ll be talking all things B2B. 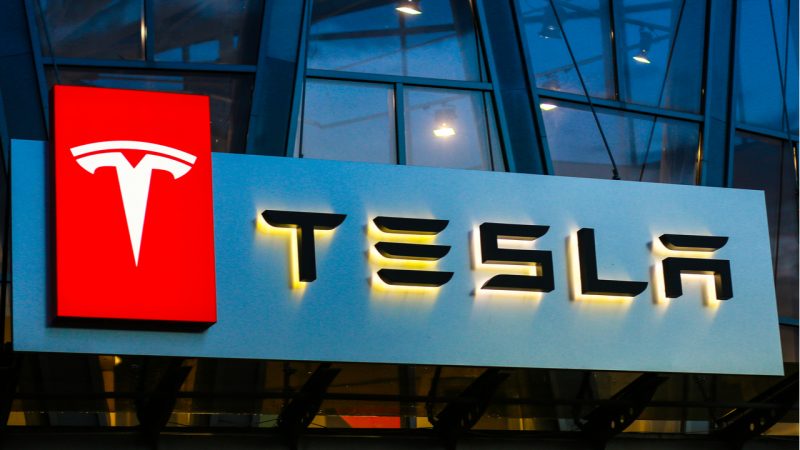 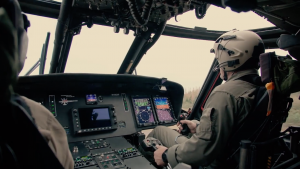