Tesla Paused Production on the Model 3 to Update Automation

In February, Tesla paused production of its Model 3 Electric for a period of four days to improve its automation. “Our Model 3 production plan includes periods of planned downtime in both Fremont and Gigafactory 1. These periods are used to improve automation and systematically address bottlenecks in order to increase production rates,” a Tesla spokesperson said in an email to Reuters.

“We are taking many actions to systematically address bottlenecks and add capacity in places like the battery module line where we have experienced constraints, and these actions should result in our production rate significantly increasing during the rest of the first quarter and through the second quarter,” Tesla said in the note to shareholders.[1] 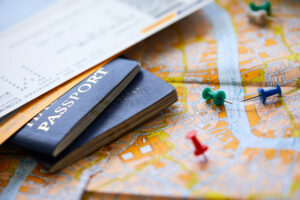