Today, on the second episode of MarketScale’s Roads, Rails & Rides—a video series on the transit tech and trends that move us—host Jeb Morris sits down with Dustin Bullard, the Vice President of Planning and Public Space at Downtown Dallas, Inc. (DDI), to discuss the past, present and future of the city’s commuter transit infrastructure and the various modes and technologies that are getting people from Point A to Point B.

The 2017 American Society of Civil Engineers (ASCE) infrastructure report card gave the United States an overall D+ grade and a D- for transit, stressing that “deteriorating infrastructure is impeding our ability to compete in the thriving global economy, and improvements are necessary to ensure our country is built for the future.” Well, the team at DDI has taken these grades to heart and have been implementing plans to solve Dallas’ complex transportation issues, particularly in their Downtown.

“Historically, as Dallas has been built,” Bullard remarks, “the region really focused on getting people in and out of here as quick as possible. We were a business environment, so the focus then was how to get people in before work, and how do I get them out after work. The only mode that was planned for during those times—generally the 60s to the 90s, 2000s to some degree even—were single occupancy vehicles. How do I get from my house to my office and then back in the most efficient manner possible in my private automobile? And I think that’s created some inherent challenges as we have redeveloped Downtown and brought people down here to live.”

The rebalancing of the Downtown Dallas transportation system is a challenge, indeed, so DDI, TxDot, the City Council, private developers and countless other entities are working together to respond to the changing dynamics of the neighborhood with the least disruption, including a shift back to railway.

“Rail is very important as we look at all the kind of options to help with commuting and connecting people.” Bullard goes on to say, “D2—which is the second alignment of light rail through Downtown—so that will be a subway condition as it goes through the heart of Downtown Dallas—and that will take two of the existing lines off of the current alignment and put them in a subway. It allows DART to run a whole lot more trains, because through the current transit mall, they’re really almost at capacity or will be relatively soon when we look at a horizon of what it would take to build a subway. Also, it gives a redundancy system—so if there is an emergency or a fire or a car accident on the existing light rail through Downtown, it shuts the entire system down, and that’s really unfortunate and not a good way to move forward and have consistency and reliable transportation. So, we’ve been working really hard on D2.”

To hear more of Dustin Bullard’s views on how light rail and high speed rail will help to move people both within and out of the city, how distributing the load through different modes of transportation (including bike- and scooter-sharing) will enable people to connect from station to station without creating further congestion in the Big D, as well as the future of flying vehicles and Uber’s impact on consumer expectations of inner city travel, be sure to tune in to this episode of MarketScale’s Roads, Rails & Rides.

To keep up with news, insights and more in the transportation industry, stay tuned to MarketScale’s Transportation publication here. 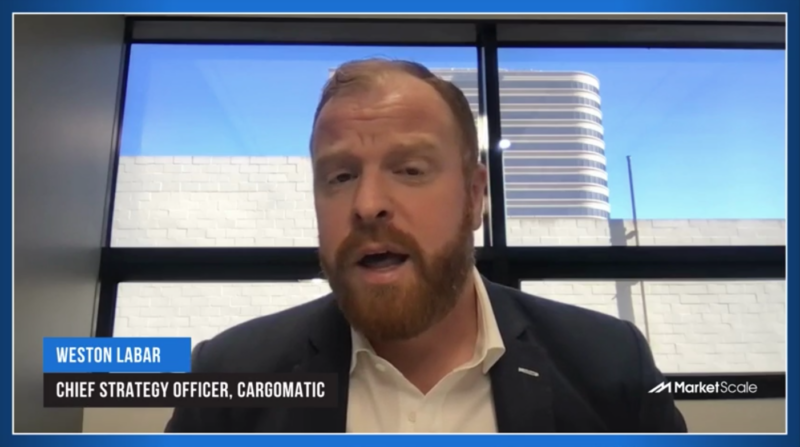 Inflation May Be Cooling Off This Winter. Is This Good News for the Supply Chain? 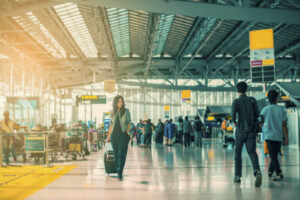 With inflation at generational highs, it is no surprise that this holiday travel season be more costly for consumers. This is clear in the price of goods, but also includes travel. The average Read more 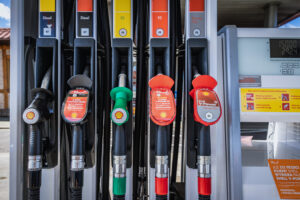 Is A Diesel Shortage Creating Double the Pressure on Short-Staffed Truckers?

The diesel shortage continues making life difficult for the supply chain. Diesel prices are reaching all-time highs over gas & oil, according to the Wall Street Journal, with reporting Read more