On today’s episode, we get a look at two different but equally powerful topics in AEC: the impact of drones, and the overcrowding of cities. For the impact of drones, we chat with two VDC specialists who tell us first hand how the constructions and design has adapted to deeper data, optimized workflows and new technology. Though drones are powerful tools, they do bring their challenges; James Holmes with Rogers-O’Brien Construction and Grant Hagen with The Beck Group walk us through the ups and downs. For the overcrowding of cities, we look abroad for answers at home. George Frantz, Associate Professor for the Department of City & Regional Planning at Cornell University, joins us on the podcast to break down his years of research on Chinese cities, and why density doesn’t equal overcrowding. You’ll also get the hottest industry news and a look at 3D printing in the industry; all of that and more on MarketScale AEC.

HOW HAVE DRONES IMPACTED THE CONSTRUCTION & DESIGN PROCESS?

Drones at a construction site have become practically expected; according to DroneDeploy, the use of drones in construction in 2017 went up 239 percent; an astounding number. They’re being used for communication and workflow, risk mitigation and quality assurance, and design. Options are truly endless and ever-changing, with the future of drone use as bright as the day-to-day. Really, they’ve transformed the kind of data AEC professionals can access on-site in real time.

The true impact can be heard from the people who operate and innovate with drones in AEC every day. Our featured guests, James Holmes, VDC Specialist with Roger-O’Brien Construction, and Grant Hagen, VDC Manager from The Beck Group, can attest first hand to the benefits and the challenges that drones have brought to the A&D process. “Capturing information on a construction project has always been around,” Hagen said. “We now have the ability to capture things, really, in any perspective angle that we didn’t have before.”

For Holmes, drones have provided more than just site pictures for clients to check up on. They’ve made the work-site safer. “The QA, QC type approach is where the construction process is best improved with the drones,” Holmes said. And Hagen agrees; the pre-production of a construction project is essential, and one of the areas drones are used most. “Any time that you have information earlier on, you can make better decisions,” Hagen said.

Even with these great advances and improved cost savings, there are still challenges. Mostly, how are professionals adapting to drone use on a day to day basis, and what kind of training has to go into place to ensure safe and efficient drone use? Hagen and Holmes give us their take. “As we move ahead as an industry, I hope to see more integration and have that be information that flows all the way from the design and development phase to close-out,” Holmes said.

HOW CAN 3D PRINTING REALISTICALLY CHANGE THE AEC INDUSTRY?

Three-dimensional printing technologies have had a major impact on almost every industry, from medicine to retail to aerospace, and startup companies investing in this technology are now trying to penetrate these various sectors.

One of the most interesting and compelling applications includes a company called Apis Cor who has demonstrated the ability to print entire homes in a 24-hour period. Other companies like WASP, an Italian 3D printing company, has already begun building their own printers, including one of the largest in the world, that focus on building entire structures using solar, wind, and hydro power. While limitations still exist with this technology, the concrete printing market is already expected to reach 54 million by 2021 as the printing methods become more economically viable.

To help us better understand where 3D printing is going and where it’s been, especially its effect on the AEC industry, we’re joined by Roy Allen, an Assistant Professor of Mechanical and Aerospace Engineering at the University of Missouri. Allen works in the university’s 3D Printing Lab, and teaches the university’s first 3D printing class ever. He’s seen the technology evolve first hand, and helps us analyze the possibilities and limitations that this technology provides.

This feature sparked our interest when we stumbled on two articles that both had a bold solution to the problem of over-crowded cities. It’s an interesting problem with deep roots in city history, but it’s an issue that doesn’t always correlate with high-density populations. The solutions proposed included artificial islands and horizontal sky bridges connecting sky scrapers; basically, solutions for expansion rather than reassessment, or escape rather than resolve. We wanted to take a look at what defines and causes an overcrowded city, how can we avoid those challenges, and what realistic solutions look like.

Our guest today, George Frantz, Associate Professor of the City and Regional Planning for Cornell AAP School, has found solutions abroad, focusing his research over the last 30 years in China. Frantz spent over 12 years growing municipalities in New York and Pennsylvania, founded his own design practice, and conducted research in China and the US on evolving cities into socially sustainable communities.

He joined us on the podcast to get us looking at Chinese cities, rich with history, that have grown to massive scales and yet avoided overcrowding, and what we can learn from them. “This neighborhood has a density pushing 90 to 100,000 persons per square mile. But you would never believe that unless you actually saw the numbers,” Frantz said. 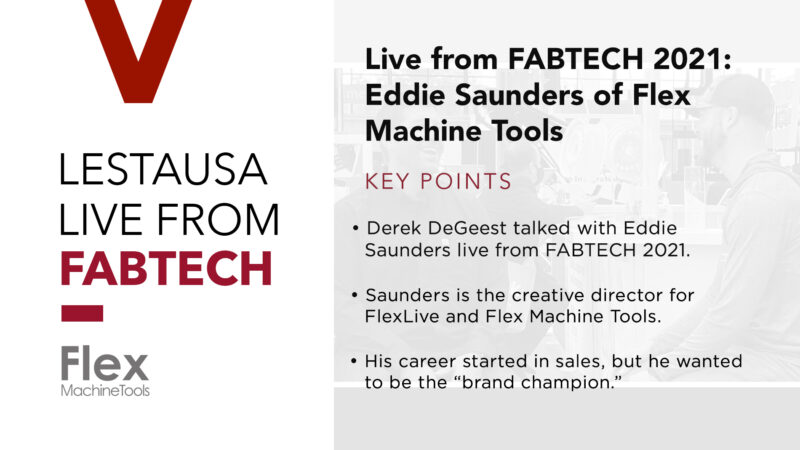