How a Former Pro Golfer Translates Experience to Business

Learning moments in a career can be successes and failures. It’s what a leader does after that really matters. Knowledge Is Power goes one-on-one with leaders in different industries to uncover these experiences.

Many things can prepare someone for their career—experiences and even time on the golf course. Host Brandon Pfluger spoke with Brett Kanda, VP Sales and Marketing for BRINC Drones, about his turf-covered path to business success.

Kanda has been part of the drone industry since 2013; however, his trajectory wasn’t one of engineering. He was a professional golfer before getting into the drone industry, but he believes what he learned from those years applies to where he is now.

“My affinity and love for business go back to growing up at a golf course and being around a lot of business leaders and successful entrepreneurs. There’s a direct correlation between golf and business,” he said.

From the age of four up, golf was his life. To excel at any sport requires time and dedication, as well as improving your weaknesses. “That’s my same approach to business with the caveat of pursuing things I’m good at and like.”

Kanda shared with Pfluger some key moments in life where he had big aha moments. “The day I decided to stop playing golf. I was in Canada, and I came off and said, ‘I’m done.’ I didn’t enjoy it anymore, so it was time to move on.”

He did, charting a new future in drones, holding several roles before coming to work at startup BRINC. Kanda provided an overview of the company’s beginning, speaking about the founder Blake Resnick, an engineering genius. “He started BRINC in his garage,” he said.

At first, Resnick was developing solar-powered drones to be perimeter barriers, but that all changed after the October 1 shooting in Las Vegas, the home city of BRINC. “Blake wanted to build something that could save lives, and that’s the inspiration behind the LEMUR.” 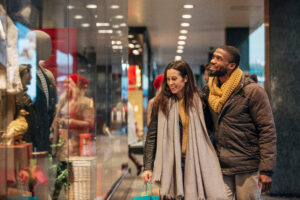 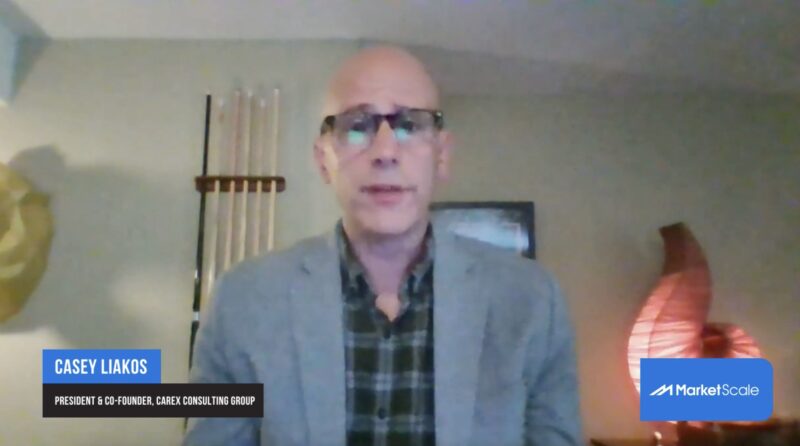 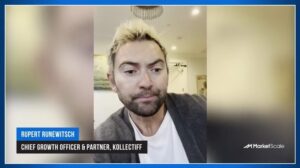 After the FTX collapse, crypto lender BlockFi, followed suit filing for their own bankruptcy, with their largest unsecure creditor being owned $729 million according to Bloomberg. Crypto is currently in a bad spot and many investors are waiting for the next lender to file. However, this does not necessarily mean the crypto market is […] 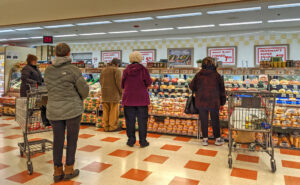 If you’re unfamiliar with the No Surprises Act, you’re probably not a hospital or insurance provider. As the Act came into effect at the beginning of 2022, patients have reaped significant cost savings with more transparent billing for medical services. But according to Chief Healthcare Executive, “hospitals and doctors say key provisions of the law […]