In a new segment of the podcast “Voices of eLearning,” hosts J.W. Marshall and Leena Saleh talked with author and educator Komal Shah, about her book titled “Raise Your Hand! A Call for Consciousness in Education,” and the consulting advice she had for educators who desired how they could incorporate consciousness into their classrooms.

Shah kicked off her career in education with Teach for America, a national nonprofit that aims at creating more teachers for the nation’s schools. She taught in California middle schools for five years before coming to a realization she felt there was more to contribute.

“By my fifth year I kind of had gone through stages of teaching, which is usually survival mode …. and kind of had this moment of feeling like I wanted to do more, but it wasn’t going to happen in the classroom,” said Shah.

At the height of the COVID-19 pandemic in 2020, Shah went back to school for a business degree, and created her educational consulting business. During that time Shah wrote her book, which was published last fall, and discovered her true passion and the new doors her book has opened for her.

“I just feel like this is what I’m meant to do. I would say the best part has been with connecting with people all over the world,” she said.

Shah discussed how the feedback of her book has been enlightening because fellow educators tell her often, what they’ve benefited from, and what people tell her the most. ”

You finally put words to everything I’ve been thinking for so many years as an educator,’ and I think that’s so powerful that you can write something down or create something and it can resonate with someone in a way they didn’t even know was possible,” said Shah about what educators tell her.

It is her belief that consciousness in classrooms starts with the educators, and more importantly how knowledgeable and conscious they are themselves. Shah added that self-care remaining conscious was the biggest factor that aided her in getting to the mental space that evidently led her to becoming a better teacher. After dedicating time to her self-care, naturally the first people to notice were students.

“There were moments of frustration and stress, but I was able to respond instead of react because I was taking care of myself first,” said Shah.

Shah said those are some of the several things educators can do to ensure a fully functioning classroom and teaching experience.

In her book Shah notes that the continual professional development of teachers and their attendance in workshops play a big role in the consciousness that will help them get there. But also reminding teachers to recall their own experiences as students and how to apply that change.

“I always say that if we are to become conscious of what we’re doing in the current space, we kind of have to go back in time and understand why we are doing what we’re doing,” said Shah.

A Lack of Support is Fueling A Teacher Crisis 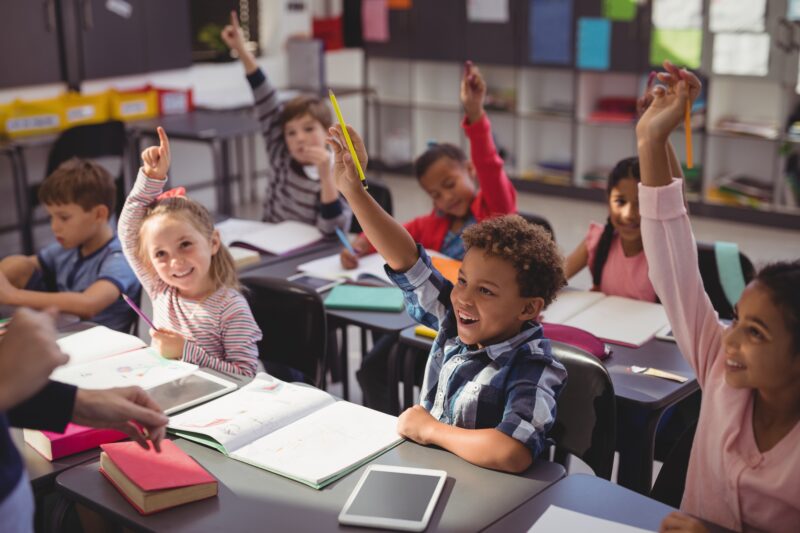 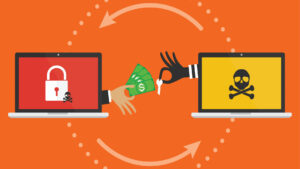