The Modern Day Gold Rush in the Permian Basin

The recent discovery of a massive reservoir of oil in the Permian Basin has led to a modern-day gold rush.

The discovery in West Texas helped the United States briefly become a net-exporter of oil for the first time in decades. Although that status may have been short-lived, the boom has brought jobs and economic prosperity to a region and provided a previously unthinkable boost to the American energy sector.

The sudden surge has also resulted extreme economic volatility in the short term. As oil companies and their workers flood the region, prices on the most basic of items react accordingly, making everything from hotel rooms to haircuts fluctuate in cost with every new successful well.

Ed Hirs, Fellow for Natural Resources at BDO, and Energy Fellow at the University of Houston, explained to MarketScale what the Permian’s renaissance means for American consumers, and when the region might see more economic stability.

As more pipeline is laid to take oil to market faster, this boomtown may return to a more stable economic climate, but in the meantime the Permian Basin continues to where a barrel of oil tells a larger story than its sale price. 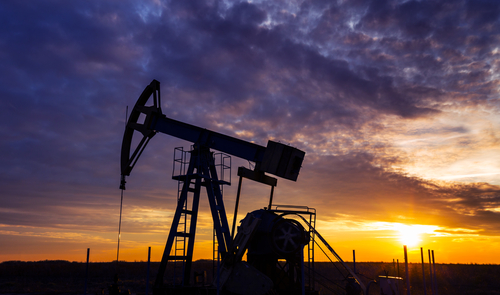 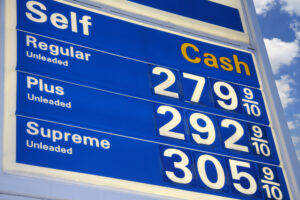 Oil prices have dropped to their lowest level since before the war in Ukraine, after Saudi Arabia and other OPEC+ countries were reported to be considering increasing their output after China’s Read more The Current US Oil Landscape: Record Profits Among a Diesel Shortage

Diesel Reserves Hit Extreme Lows Once again, record-low oil reserves are making the headlines in oil and gas. Biden committed to releasing an “additional 15 million barrels” from the Read more