How Severe Weather Passes Costs Down the Food Chain 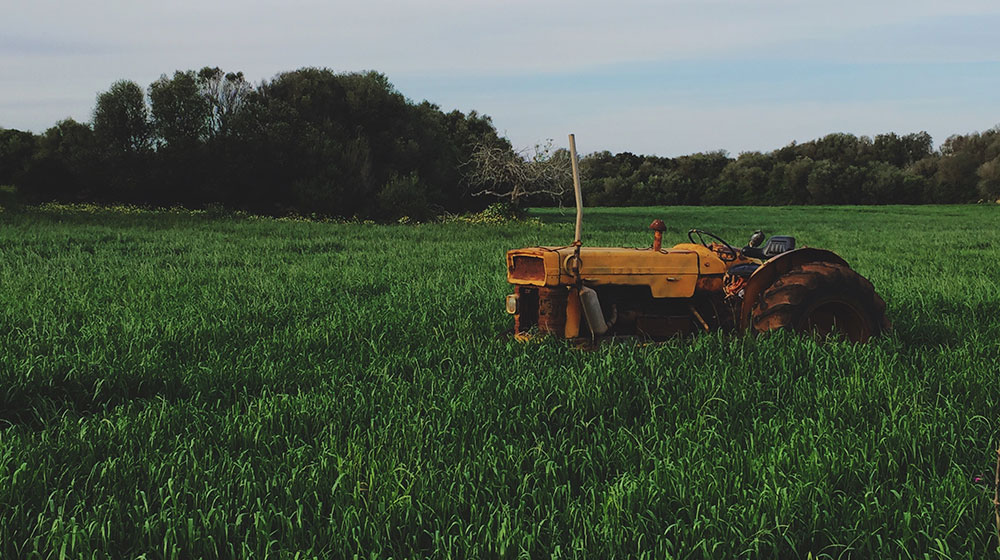 Crops are always at the mercy of the weather, but 2019 has brought a once-in-a-generation challenge to American farmers. Coupled with the ongoing trade war with China, this year poses unique and daunting problems for the industry, and uncertainty about what the growing season will yield. For some farmers, turning a profit this year seems to already be out of the question.

“We’ve seen an immediate price reaction due to the delayed plantings and the concern about how much is being lost right now. So, there is an immediate hit, but at the same time too, most of the loss of production won’t be realized until late this summer or this fall,” Dr. Chad Hart, Associate Professor in the Department of Economics at Iowa State University said.

Hart said farmers can try to mitigate the damage by bringing some production indoors but are largely exposed to the flooding and consistent rain experienced in the Midwest this spring.

The planting season is nearing an end for two major crops, soybean and corn, which are planted in a larger total area than any other in the United States. These are also used for livestock feed, which could have a domino effect across the agriculture industry, and shutter investment in new farming products. This will be felt by equipment manufacturers and eventually grocers and consumers.

“We do have a significant amount of land that can’t get planted this year. That basically blocks those farmers out of at least making income off crops this year. So, you’re looking at lowered income across a wide swath of U.S. agriculture here, and that means less money to spend on improving that equipment,” Hart said. 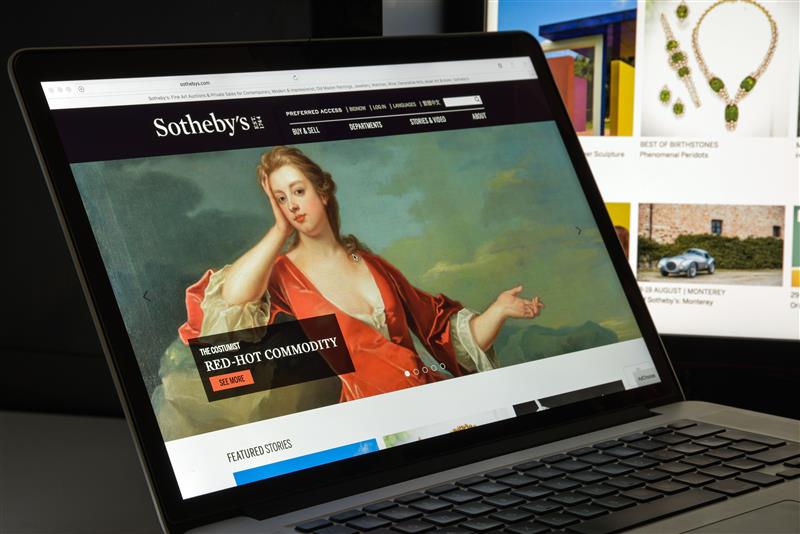 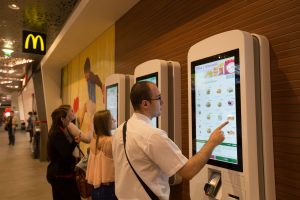 Democratization of AI Will Speed Up the Digital Transformation

Jerry Abiog is Co-founder and CMO of Standard Insights, and he shared his thoughts on the future of food and beverage and digital transformation. "So, what I see going on in the future Read more

Gift Cards Don’t Have to be Boring, Use AR to Virtually Gift an Actual Item