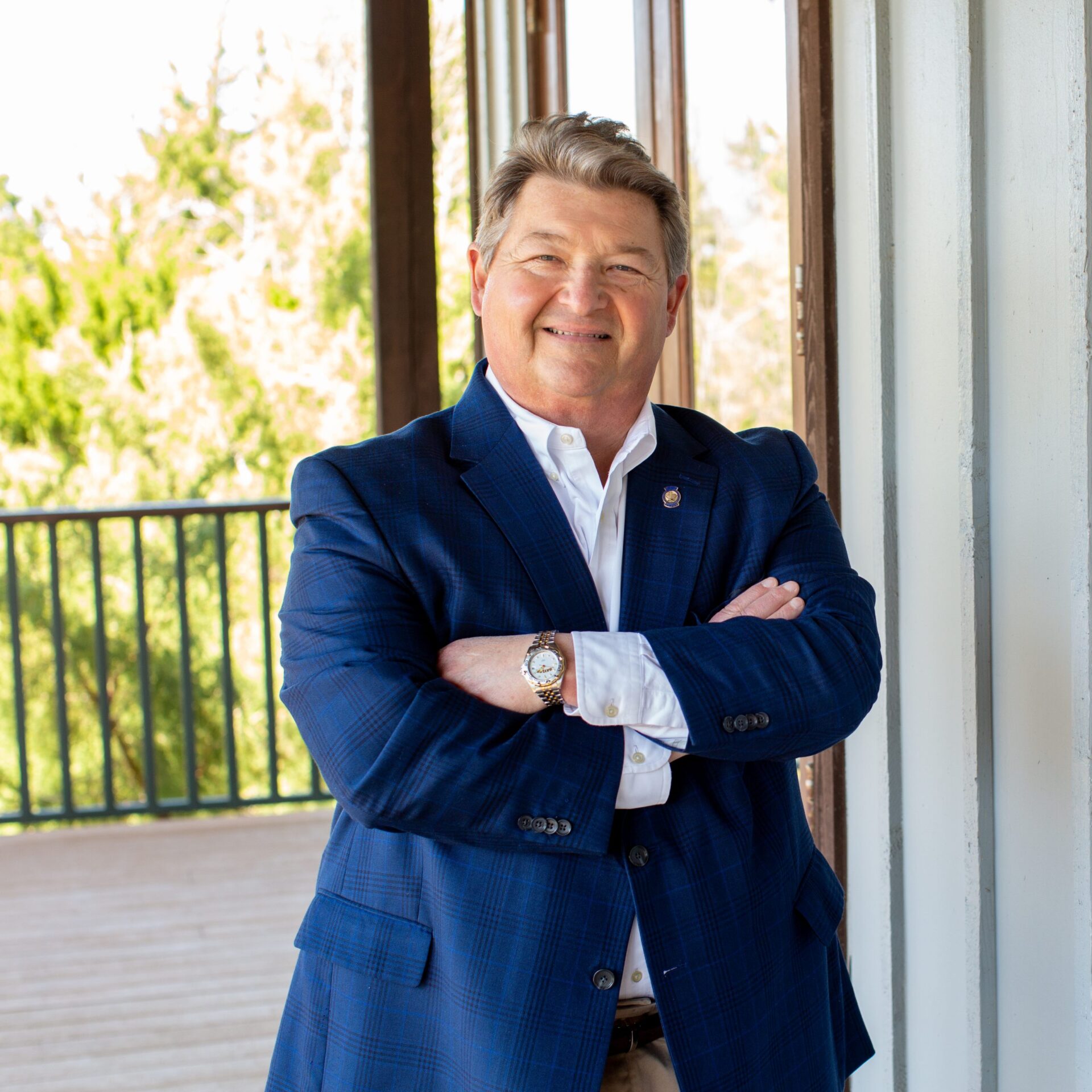 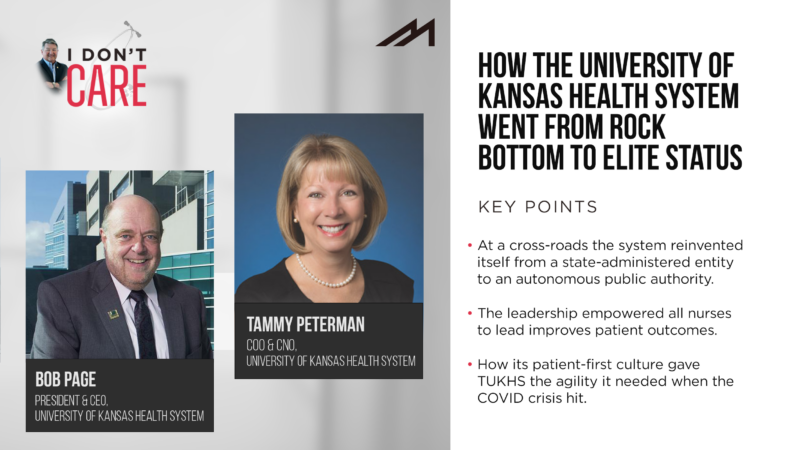 Low-performing hospitals often falter, but some pull through and grow stronger with the right vision. I Don’t Care brings you the story of The University of Kansan Health System and its transformation with executives Bob Page and Tammy Peterman. They chronicled their journey in the book Proud But Never Satisfied. Host Kevin Stevenson spoke with them about how it started and how it’s going.

Page began the conversation with where the system was in the mid-1990s. “We had the worst patient satisfaction. Turnover was one-third, and we had no money.”

At the time, it was a state-run organization, and every dollar went back to the university. Consultants came in to assess and left them with the advice to sell or close. There was a third option: to become a public authority, which they did, starting with seed money and a vision.

They also began looking at the data, which was challenging because they were data-poor. “We found that the biggest correlation to patient satisfaction was nursing, so we said nursing owns this,” Page said.

Peterman also shared that nurses were key to many other areas, especially physician engagement. In changing the culture, Page noted, “We didn’t star with the doctors. We started with the nurses, and what we were doing attracted physicians to get engaged.”

To solve turnover, they empowered employees in big and little ways. The first was making sure they had the resources when they didn’t have a materials department.

“We started a solutions line staffed by leaders. We told employees to make one call to get what you need, and if you don’t, call the solution line. We learned a lot about the problems and process,” Peterman explained.

The well-established culture and focus on patient satisfaction, and employee engagement have created an impressive health system that’s now at the top of the field. It also helped when COVID hit.

“We work as a team. Great things can happen because of a team. We had telehealth ready in two weeks and other improvements. It was the expertise of all the people at the table,” Peterman added. 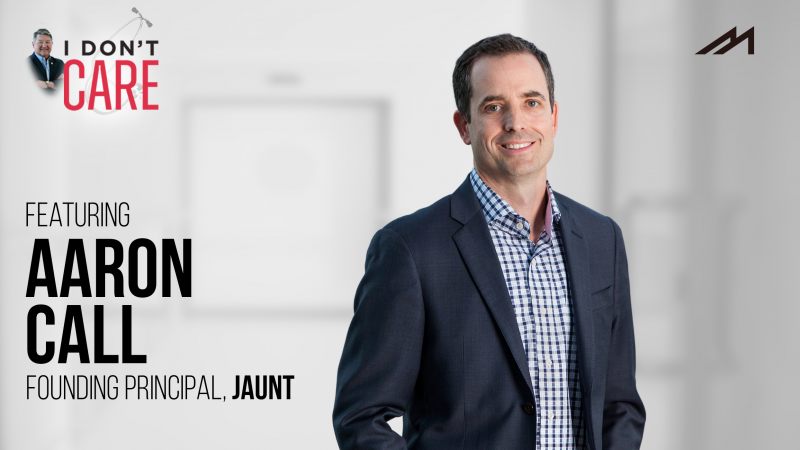 Telehealth Is Here to Stay: But How Do You Find the Right Markets? 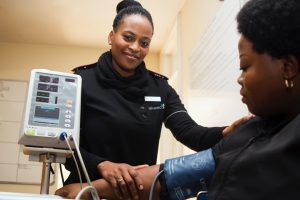 How Technology Can Save You from Having a Heart Attack

The pandemic has had a large impact on healthcare, and few people know that better the Dr. Waqaas Al-Siddiq, the founder and CEO of Biotricity. His company's remote cardiac monitoring Read more 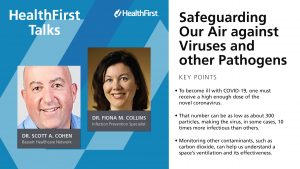 HealthFirst Talks: Safeguarding Our Air against Viruses and other Pathogens

The COVID-19 pandemic has thrust air quality into the spotlight, particularly in the spaces we inhabit most, such as our homes, workplaces, schools and more. Fortunately, there are lines of defense against Read more